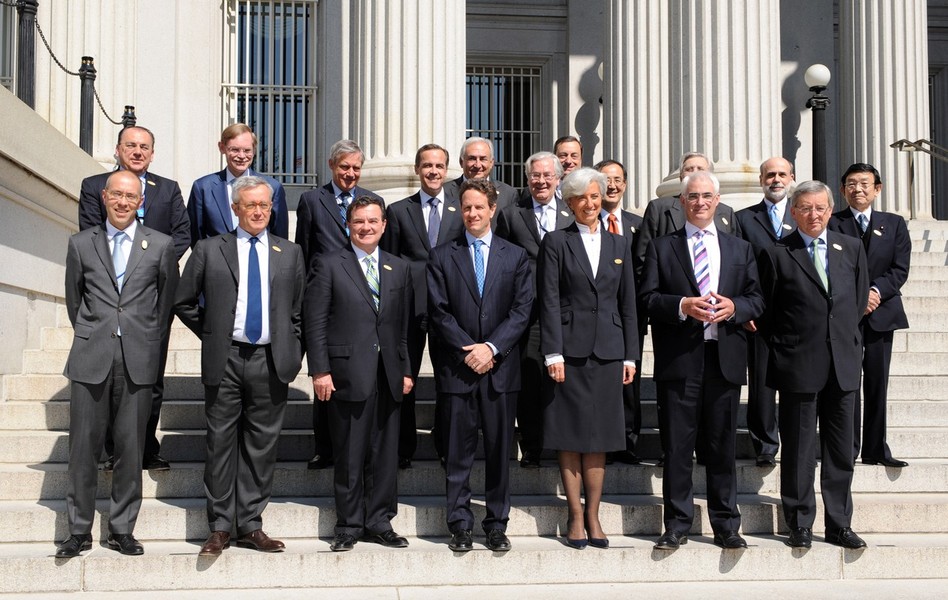 From the BBC today: G7 agree to target tax evasion and avoidance

Depending on how aggressively and efficiently governments go about it, this will almost certainly prompt an exodus of the most profitable companies and wealthy entrepreneurs to other parts of the world where the tax burden is much less. Those with money to invest and those with the inclination to start new businesses will seek better opportunities elsewhere. The biggest problem that tax authorities face is that many of today’s businesses are mobile, they can skip out of any given jurisdiction and relocate relatively quickly. It was inevitable that separate tax authorities would start to work as one. The most likely outcome of this is that millions more people will be pushed closer to and into poverty. Driving the likes of Google and Amazon out of your neighbourhood is unintelligent to say the least. It’s like attempting to save the rainforest by chopping down those pesky trees. But then, the actions of politicians have never been characterised by intelligence. Which is why it is wise to refrain from giving them sanction to and encouraging them to do anything on our behalf.