The State, not Terrorism, is the Biggest Threat to our Freedom 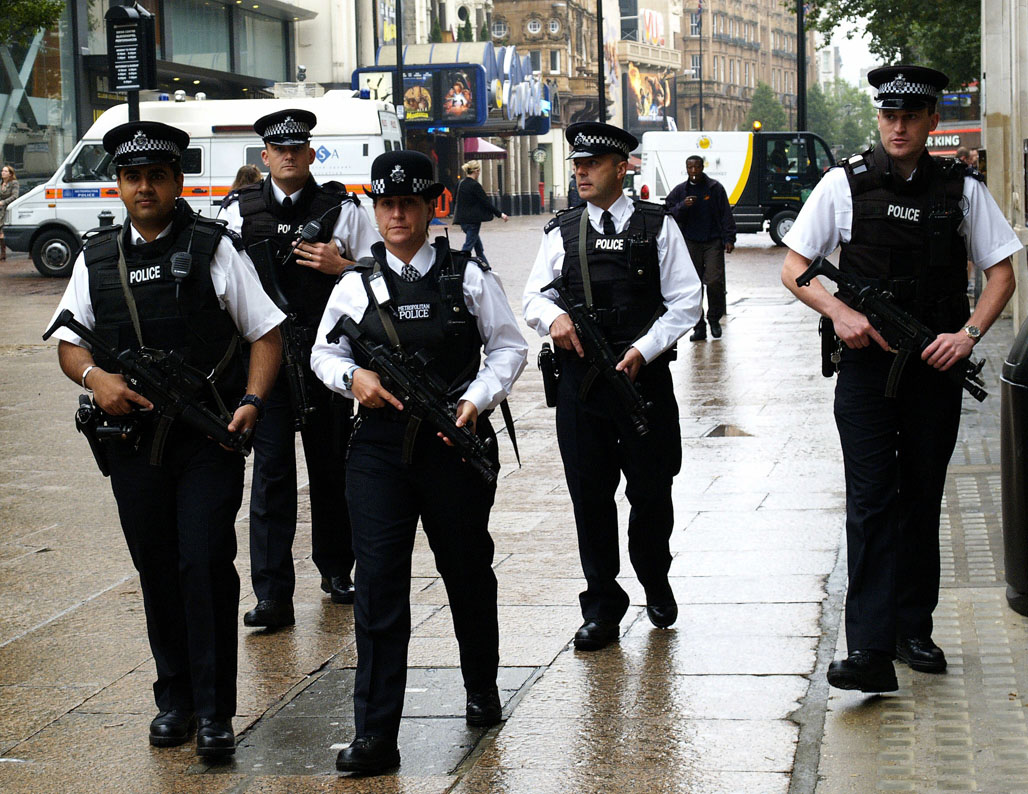 From the BBC today:

The UK’s terror threat level has been raised from “substantial” to “severe” in response to conflicts in Iraq and Syria, Home Secretary Theresa May says.

The new alert level rates the risk of an attack on the UK “highly likely”, although Mrs May said there was no evidence to suggest one was “imminent”.

As the State’s mouthpiece the BBC fits nicely into our increasingly Orwellian reality with ‘news’ articles like this.

We must not forget that it was the State’s overseas aggressions, instigated by various sociopaths in suits, which created this threat (however big it genuinely is) to our lives and has led to the deaths of innocent people here.

Actions have consequences. State violence begets societal violence. Violence funded by us via taxation, of course. Not that we had any choice in the matter, however, but these terrorists apparently ignore this fact. They make no distinction between society and the State, they burn union jack flags because they believe the State’s actions represent the will of the people. But nothing could be further from the truth. How many people, a decade ago, would have agreed to fund the invasions of Iraq and Afghanistan if politicians had to come knocking on their doors and ask for funding? Surely not even enough to buy a single fighter jet. Ditto for every other government aggression in the age of democracy.

The biggest danger to our society is not from overseas terrorism, but from our own increased lack of resistance to the diminishing of our liberty by expanding State powers in the hope that this will lead to our security. Indeed, as noted in the BBC piece, the State is already set to increase its coercive powers and further diminish individual liberty in the UK. New emergency legislation will make it “easier” for the UK government to “…withhold a passport if it is in the public interest to stop somebody travelling” and will give the police and ‘security services’ access to communications data. Worse still, there will be “changes in levels of policing in the UK, especially the numbers of armed police.” Decreased freedom of movement, increased mass surveillance and invasions of privacy, and increased numbers of armed police on the streets are not the hallmarks of a free and peaceful society; not the characteristics of a society that anyone in their right mind would want to live in.

Destructive and deadly acts of mass violence by the State in foreign lands leads to the formation of terrorist groups hell-bent on revenge. The threat of Terrorism then becomes a convincing justification for the formation of an increasingly pervasive, restrictive and oppressive State here. The latter is a far greater threat to our freedom than the former because too many people still believe it is the solution, and not the problem. Once enough people realise that the State is the cause of terrorism and therefore the problem and not the solution, then people will rightly become morally outraged at every threat to the fundamental freedoms we should have been much more protective of in the past; and that will signal the birth of a new age of liberty the likes of which we have never seen before.