Lessons from the Last Century 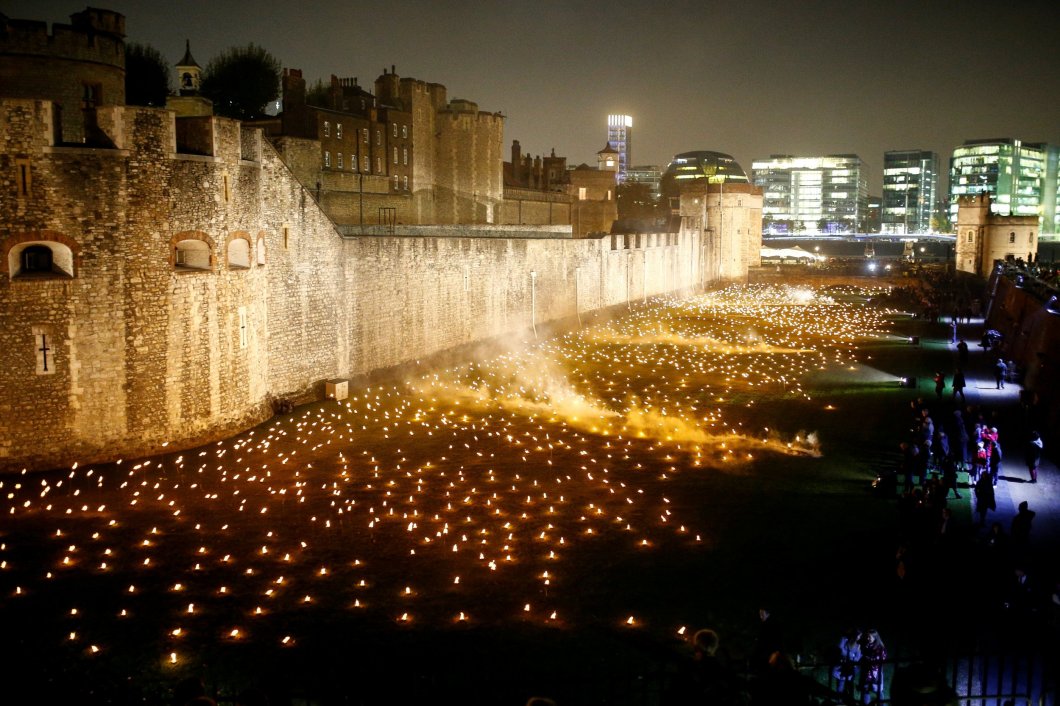 Most people know that around 15 million men were killed in the first world war a century ago, but it’s not common knowledge that war wasn’t the 20th century’s biggest killer. It was, in fact, democide – death by government. (defined as the premeditated killing of a person by people acting under state authority, or state agents causing the death of a person through reckless and wanton disregard for their life – e.g. massacres, genocide, extrajudicial executions, death by torture, forced labour, government caused famines).

In the 20th century, an astonishing 260 million souls were snuffed out by governments (both absolutist and freely elected democratic ones). Incredibly, that’s six times more than were killed in all the 20th century’s wars put together. Averaged out, that’s over 7,000 deaths a day for one hundred years. All at the hands of Authority, the enforcers of morality in society. Over 250 million lives. That’s the 20th-century human cost alone of the abuse of morality and the abusive use of political power.

Yes, war is a terrible thing from which everyone loses, but that’s not the main lesson we should be taking from the last century. The 100 years since WWI has shown us that free people and free markets can create heaven on earth (compared to our ancestors) for billions of people, but it’s also shown us that through state power man is the devil to man and creates a hell on earth.

I came across this poem by Nicholas Gordon on the website of the late Professor Rummel, whose excellent research and books on democide are still hosted by the University of Hawaii.

“Pray tell, my brother,
Why do dictators kill and make war?
Is it for glory; for things,
for beliefs, for hatred,
for power?
Yes, but more,
because they can.”

We may easily change the word ‘dictators’ for ‘governments’. And the last line says it all. But they can only because humanity still believes good society can’t exist without rulers, and to have rulers you must have a state.

War is awful, but it’s an effect of a far more deadly and socially destructive thing: state power. One particular state power makes war possible and probable – perhaps even inevitable: the power to tax (i.e. take money by force).

Humanity eventually came around to the idea that slavery was a criminal institution and had no right to exist. Slavery was then abolished. We must also come around to that way of thinking about the state and abolish it. If we don’t, then we’ve learned nothing from the last century.