Brexit: To Be or Not To Be? 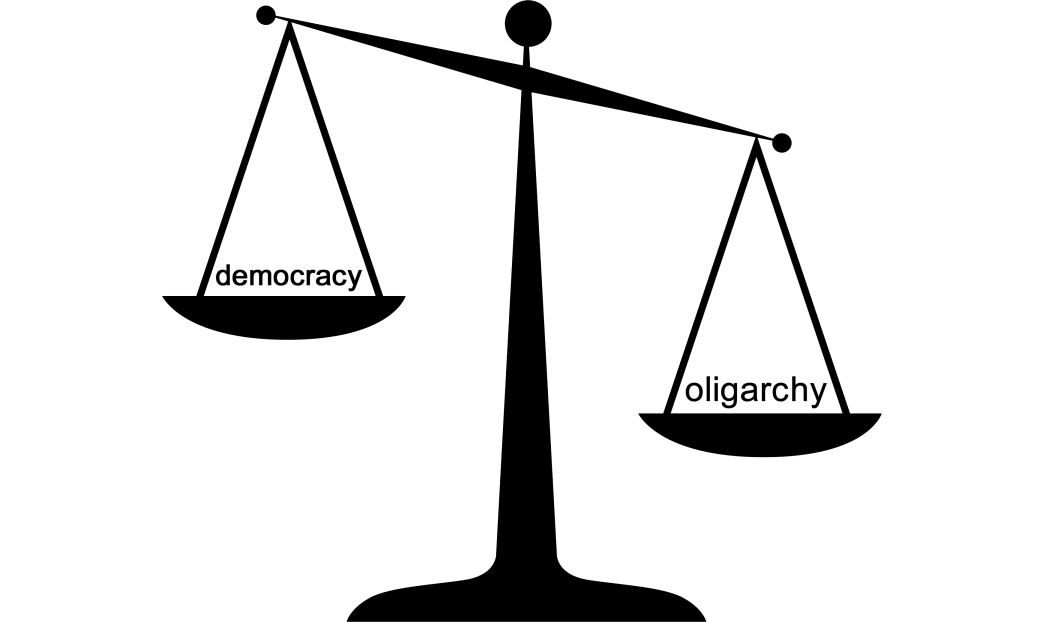 In theory, the UK’s MP’s and Lords will merely enact the will of the people, as previously expressed through the EU referendum, and vote to start the procedure for leaving the EU. But will that happen?

The problem the government has is the time that has passed since the referendum. Since then there’s been much to test the nerve and resolve of the less than wholehearted and less ardent Brexit voters. Some of it real and some of it not true or at least greatly exaggerated.

The pound has fallen to its lowest level against other currencies in a long time. That is real and it has folk worried. There’s little evidence for the surge in racism that has allegedly happened since the referendum, however. But just the possibility that it might be happening could be enough to convince some Brexit voters they have made a big mistake.

The falling pound and the fear of an epidemic of racism are testing enough, but even more so is the barrage of rhetoric coming from leftist politicians, intellectuals and celebrities. A spontaneous army of elitists has aimed a tirade of loathing and ridicule at Brexit-ers ever since the referendum.

The message has been loud and clear: “Clearly, only a xenophobe or a fool would vote to leave the EU. Britain’s lawmakers should vote according to our choice and not that of a majority because it is morally and intellectually unfit to make such decisions.”

Being reprimanded and ridiculed by some of Britain’s most highly respected intellectuals and celebrities could be enough to prompt a change of heart in those Brexit voters who want to be in with the smart crowd.

After all that’s happened and been said since the referendum, if it were held again today would the result be different?

If come the time of the parliamentary vote, enough MPs and lords also believe the result would differ, then Britain’s lawmakers could block the UK’s exit from the EU. If they believe the nation, upon sober reflection, has had a change of heart, then it could be that a majority vote no instead of yes to triggering Article 50.

There will be those MPs who will resolve to honour the result of the referendum out of respect for the principles of democracy. But what if they believe the will of the majority has changed since then? If they think that, then they likely will vote no to triggering Article 50. There will also be those MPs who will vote the way they predict will maximise their chances of getting re-elected in their respective constituencies. But what if they believe support for Brexit is waning among their constituents or has flipped? If they believe that, then they will also vote no.

This suggests most or all the current members of the House of Lords see the state as a force for social good. If they believe the same of the EU, which is a super-sized state, then a desire to serve a perceived greater European good could outweigh their sense of duty to honour the outcome of the referendum and the will of the British people.

If the Supreme Court rejects the government’s appeal against the High Court ruling, then I think there’s a good chance that Brexit won’t happen. That will mean the UK’s elected representatives will have disobeyed a direct order from the people they swore to serve. It will mean the voice and choice of the people will have been ignored and overruled by the will of a minority who are convinced that a super-state will produce peace and prosperity across Europe.

If Brexit is blocked, then I think it’s unlikely there will be another referendum until the moment that exit is forced upon member states by the pressure of the migrant crisis, a worthless Euro and collapsing banks and economies. Until it’s time to jump ship. Until it’s every nation for itself.

On the other hand, if the Supreme Court upholds the government’s appeal, then Brexit probably will happen in the near future. This may weaken the credibility of the EU, but it would restore the credibility of British democracy, which right now is hanging in the balance.