Don’t Panic, We’re Not a Bunch of Racists 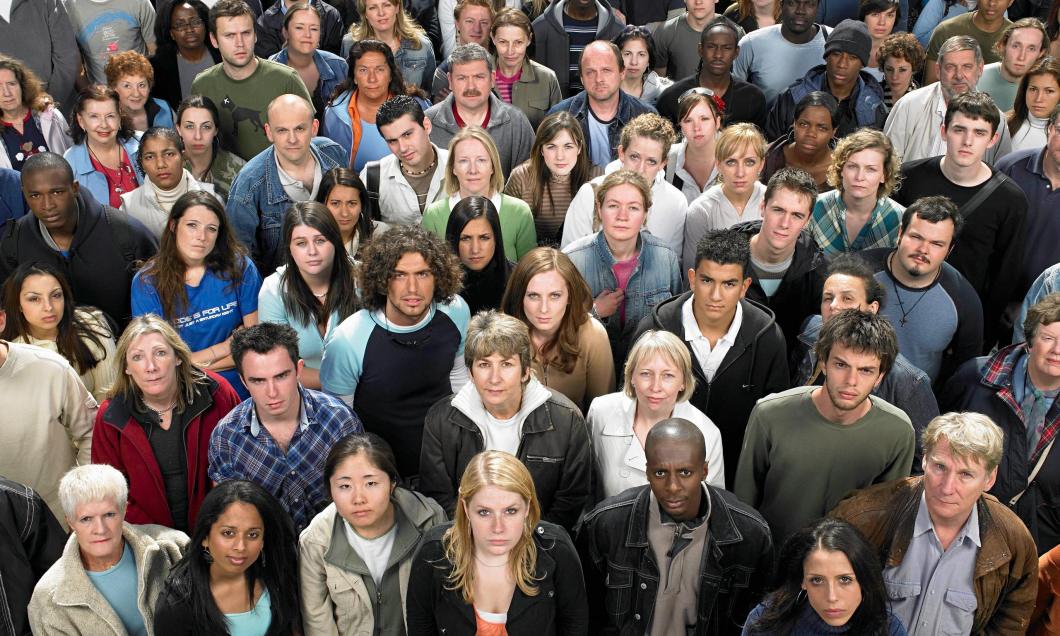 Headline news on the BBC website today was a report from the Equality and Human Rights Commission revealing the allegedly “entrenched race inequality” throughout British society. But hold up. Before we start flogging ourselves out of guilt at how racist we all are, let’s look more closely at the claim.

The mere fact that these inequalities exist in our society is not evidence that racism is rife throughout the UK. Even if it is true that “Black graduates earn on average 23.1% less than white ones”, that is not evidence of racism. Why? Because other explanations are equally possible. And because such a large number of variables are involved that cannot be fully controlled for. It is almost impossible to prove conclusively that racism, or anything else, causes these inequalities.

The best we can do is use sound economic reasoning to explain some of them, using empirical evidence to back up that reasoning where available. (As has already been done with the gender pay gap. Which has been shown to be much smaller than claimed and is, essentially, the cost of having children).

The only way of conclusively proving racism is the cause here would be to get every employer to admit they paid white graduates more money simply because of their skin colour. That would be proof. Until they provide that proof, which I’m confident they never will, I will not be bamboozled or shamed into believing that racism causes this variation in pay between black and white graduates. Or indeed all the other variations they call injustices.

Something else explains it. I don’t have to know or be able to prove what that something else. All that matters is that there is no evidence for it being racism, which is the implicit claim being made by the Equality and Human Rights Commission.

But that’s not how the scientific pursuit of objective truth works, not that the authors of this report seem to have any regard for it. If the producers of this report are going to make the, frankly, quite offensive accusation that we Brits are being racist towards each other most of the time, then it is up to them to prove it. The burden of proof lies with them. It is not up to everyone else to disprove it. Which means their claim is false until proven true. Not true until proven false.

We’re talking about tens of millions of individuals, all of whom value themselves differently and other things differently, and whom the rest of society values differently in terms of their ability to create value. We’re talking about varying culture, family values, and tradition across ethnicities and religions. As brits, we know all this incredible diversity and variation exists in our society. We see it every day of our lives. So why on earth would we expect everyone to be equally educated, equally wealthy, equally healthy and equally paid?

These inequalities (variations), which are labelled as moral injustices by the Equality and Human Rights Commission, are in reality merely the natural result of people of different ethnicities, religions and cultures living their lives according to their own values and choices; and the result of their not being equally good at creating value.

If they were all equally educated, wealthy, healthy and paid, then that would be decidedly unnatural. And the only way to achieve such equality would be to use government to prevent people from living their lives according to their own values and choices; and to prevent employers from rewarding more highly people who create more value for them. But why would we want to do that? It’s senseless. Our world of prosperity and abundance exists because of this freedom.

Assuming the statistics are reliable, the only inequalities mentioned in the report which are genuine social problems are the ones relating to the criminal justice system and to how minorities are treated by law enforcers. But the poor performance of the criminal justice system relating to minorities and the poor treatment of minorities by law enforcers is not the consequence of entrenched racism in the minds of the people of Britain.

That the State does a poor job of protecting and providing justice to minorities, and that police forces often prey on them, is the result of the perverse incentive structure created by the State’s monopoly on law enforcement and conflict resolution; and the corrupting nature of the state justice system as a whole.

Millions of people in Britain will absorb the BBC’s headline and experience the uneasy sensation that we’re all a bunch of racists, and feel that we should be ashamed ourselves. But the Equality & Human Rights Commission’s report is mostly self-righteous poppycock, which sits firmly on the ethically and economically irrational concept of social equality, and can be dismissed because it doesn’t present any evidence for its bombastic claim.

Thus it is those at the BBC who should be ashamed of themselves. Shoving this report in front of the nation’s eyes could do much harm to race relations in the UK, rather than any good. If we start to believe that we and most of the people who we’re dealing with on a daily basis are racist, then entrenched racism in the UK may become a self-fulfilling prophecy.

Racism exists in Britain. Of course it does. But there is simply no evidence for entrenched racism across every area of our lives as the Equality and Human Rights Commission’s report claims.

Differences between the education, wealth, health and pay levels of people from different ethnicities and races is not in itself evidence of widespread racism. No matter how badly those at the Equality and Human Rights Commission seem to want it to be so.

At most it reaffirms what we already intuitively know and what we experience every day: that people are not equal in terms of their ability to create value, and that ethnic background, culture and religious beliefs affect people’s valuations and choices in life.

So, people of Britain, stop worrying. We’re not racists. Most of us are actually very nice people. Forget what these state-funded intellectuals say in their reports. To paraphrase Bart Simpson: they talk like they’re smart, but they’re stupid.