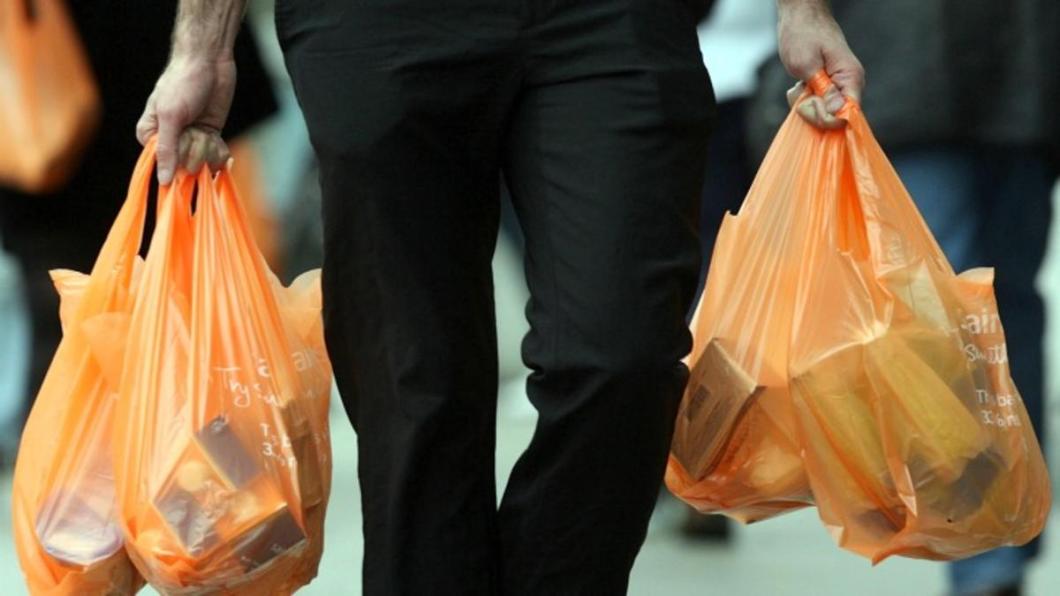 Yesterday large retailers in the UK began charging 5 pence for plastic carrier bags in accordance with new government legislation. The aim of this new law is to produce an overall reduction in household waste. However, sound economic reasoning enables us to deduce beforehand that this government action won’t achieve its aim, and empirical evidence (from Ireland, for example, where there has been no overall reduction in household waste after 13 or so years) supports this. For more on this, here’s a piece I wrote last week.

Why, then, you may ask, are ‘we’ going ahead with a plastic bag levy anyway? Despite all reason and evidence that it won’t produce the desired outcome? The answer is fairly straightforward.

In a democracy, rationality to lawmakers is invariably second to popularity. Politicians have far more incentive to act (i.e. implement policies) according to what will raise their popularity amongst voters and please the special interest groups that fund and lobby them rather than according to reason and evidence.

Those special interest groups, who are either not content with voluntary cooperation with their social schemes or who are disgruntled at a lack of agreement with them, recognise that democracy and the lobbying/funding of politicians represents a way to force society to comply with their ‘shoulds’ – such as we should use less plastic bags.

The real reason, then, that we are being forced to pay a little extra for plastic bags from now on is that some people believe that their good intentions make it morally justifiable for their preferences (e.g. preferring everyone else not to use plastic bags) to supersede everyone else’s right to economic freedom – and because the political means exist to make that happen.

The end result is that the preferences of a certain group of people, whether it be a majority or a minority, become legally enforceable in society in the same way that every individual’s right to not be murdered or stolen from is enforceable. The nature of democracy means any individual or group can become the totalitarian authority in some aspect of everyone’s lives, and there are countless examples of this in our society today.

The plastic bag levy has nothing to do with a more rational and less wasteful use of resources. We’re now paying an additional fee for plastic bags simply because some group of people wanted it to be that way, and they had no compunction about using force (via the coercive apparatus of the State) to manifest their desired state of everyone else’s affairs.

It is pure preference enforcement, which is only possible in the kind of society where our rights are in fact permissions granted by an exclusive law-making and enforcing agency, i.e. the State, and as such can be withdrawn at any moment. In the past, all great societies that were structured in this way regressed into totalitarianism and eventually collapsed. It’s hard to see why ours will be an exception, but that’s another discussion.

It’s easy to think that the plastic bag levy is no dig deal. After all it’s only 5 pence and most businesses are donating the proceeds to charity, but there’s a world of difference between imparting wisdom and imposing choices as means to attempting to make the world a better place. The former cannot diminish individual liberty whereas the latter cannot avoid doing so.

But individual liberty needs to be expanding in all areas of our lives, not contracting, if we’re going to have any chance of our society avoiding a fate that history says is ours. We need to start acknowledging the moral and practical superiority of economic exchange and cooperation over coercion and government edicts.