The Clenched Fist of The Law 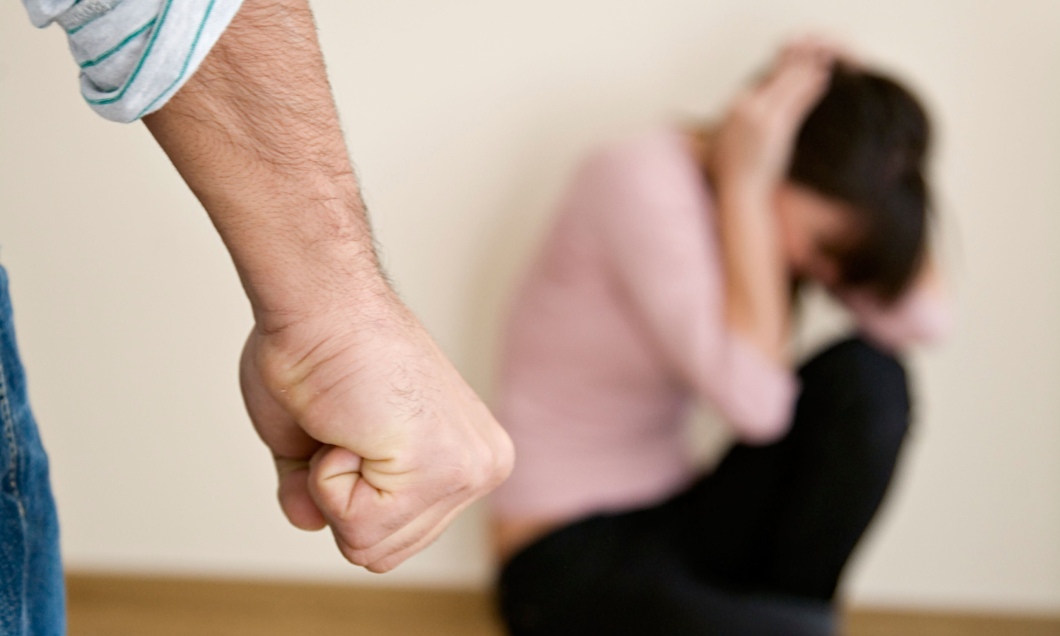 There’s an awful story in The Guardian today about a police officer who repeatedly punched and kicked an emotionally distraught mother who refused to leave her child’s side in a London hospital.

“A police officer who kicked and hit a mother as she sat by the hospital bed of her sick child, leaving her with more than 40 injuries, has been cleared of actual bodily harm…

Why did this man, this police officer, resort to repeatedly punching and kicking a mother, who was refusing to leave her child’s side but who was understandably in a highly emotional and agitated state? Because he had little incentive not to.

He has been granted by the State the legal right to use force, even deadly force, against anyone. In his mind, it seems legality equates to morality. When you believe that it’s morally acceptable for you to initiate any amount of force to resolve any given conflict, when you believe that it’s your right, then you’re much more likely to do so. What also makes it more likely is knowing that the State (i.e. your employer) will almost certainly refuse to find you guilty when you have in reality committed a crime. This layer of delusion and confidence of impunity virtually silences the voice of reason and conscience at the very moments when they need to be heard loud and clear.

Why didn’t the hospital staff or security use physical force against the mother? Because, according to their moral judgement, it seems they decided it was not the right thing to do in a very tragic and difficult situation. Perhaps they were tempted to use force against her but couldn’t quite bring themselves to do it, so they outsourced the task to some police officers. That was a mistake, as I’m sure they now realise.

There’s two lessons here: Firstly, be careful what you ask to do for you men who believe they have the exclusive moral right to use any amount of force to resolve complex conflicts; it might result in much harm and much regret. Secondly, never forget that uniforms or laws do not magically change morality.

The first injustice was the assault on the mother. The second was the State’s refusal to punish one of its agents for the crime he committed. Two wrongs don’t make a right, and two wrongs and very little right is what you frequently get when you have a single agency that must violate the very moral principles it claims to uphold for as long as it has a legal monopoly on conflict resolution and law enforcement.

That violent assaults by agents of the State do not occur much more frequently than they do is not because of the system, but in spite of it. Despite the legal powers and virtual impunity granted to agents of the State, most do not assault and kill. That’s testament to the remarkable fact that most human beings are averse to violence. But in times of relative prosperity, little violent activity is needed to ‘keep the peace’. What will happen when the UK’s economy eventually crashes, which is only a matter of time, and significant social unrest results? How much restraint will the agents of the State exercise then?