When Words Lose Their Meaning 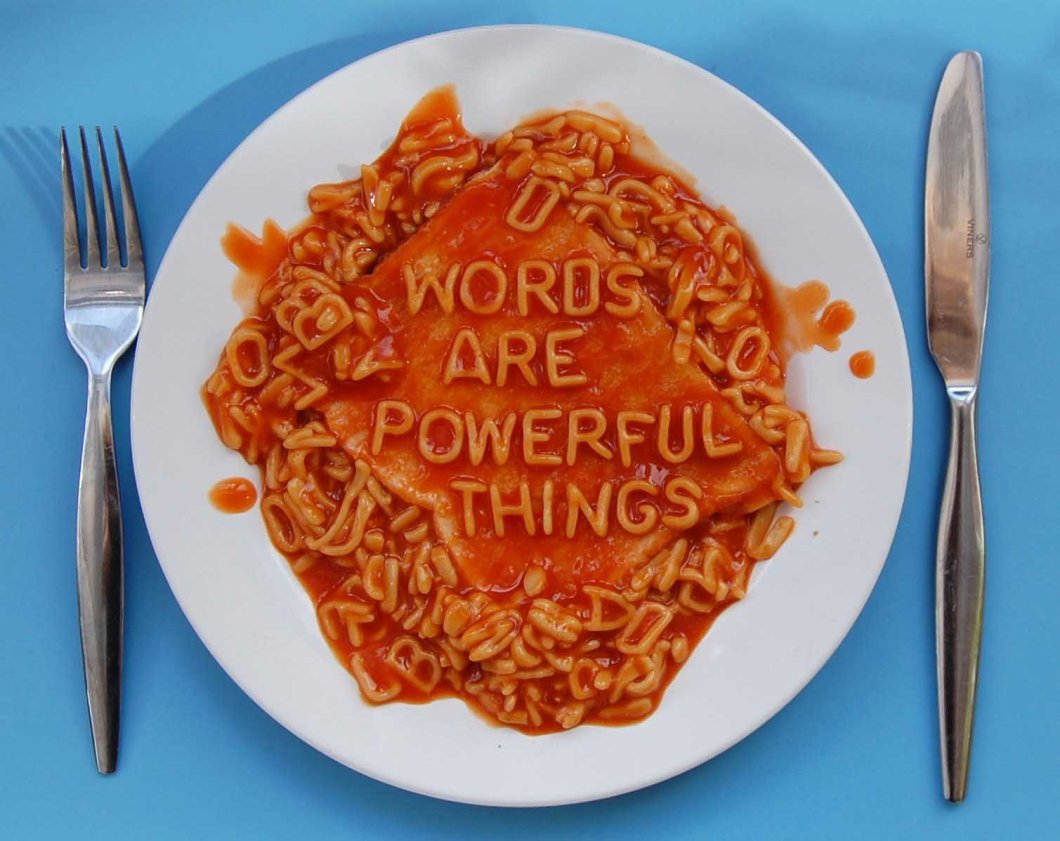 From the BBC: Government ‘names and shames’ minimum wage underpayers

It’s with ‘news’ articles like this that we’re reminded that any meaningful distinction or independence between the state and the BBC is largely imaginary.

The broadcaster attempts to distance itself by claiming that the “government names and shames”, but clearly it is the BBC doing the naming and shaming at the behest of the government, as it is the one that has published the list. It’s sad that the BBC has become a broadcast device for state propaganda. No doubt those at the BBC would claim that they are performing a public good by publishing such piece, but it does the public no good to be propagandised.

“When words lose their meaning, people lose their freedom.” ~ Confucius

The term ‘underpaid’ only has one genuine meaning. It is to ‘pay less than is due’. Due is something or an amount of something ‘required or owed as a legal or moral obligation’. Thus ‘underpaid’ or ‘underpayer’ in our context is when an employee is not paid what his employer had previously contractually agreed to pay him (i.e. his due wages). Each employer listed in the BBC’s article paid their employees the hourly rate they had previously contractually agreed to pay them, and which evidently the employees had accepted. Therefore none of these employers are ‘underpayers’ because they paid them what they were due. There has been no implicit theft, wrong-doing or unethical behavior. No one has been swindled, duped or scammed. In fact, both employers and employees are better-off than they were before for engaging in peaceful exchange with each other.

Clearly, then, for the terms ‘underpayer’ or ‘underpaid’ to have any meaning they must be in reference to a previously agreed amount to pay, an amount due. If there is no legitimately due amount being referenced, then any use of these terms is simply a semantic error and cannot lead to anything intelligible. The term ‘underpaid’ has no meaning in economic terms (and outside its genuine meaning) because wage rates, or in other words the price of labour, is determined by the respective labour markets and ultimately constrained by what consumers are prepared to pay for any given good or service which labour is used in the production of. Those who argue that workers are ‘underpaid’ are only ever arguing that the market price of labour should be higher or that consumers should be prepared to pay more for any given good or service. But that’s not an economic argument. It’s like arguing that the boiling point of water shouldn’t be 100 degrees celsius.

Speaking of unintelligible, here’s what business minister Jenny Williot had to say to those employers who had paid less than the minimum wage:

“paying less than the minimum wage is not only wrong, it’s illegal.”

She’s right that it is illegal (most things are these days), but she’s wrong that it’s wrong. The absurdity of both the alleged immorality and the actual illegality of this act will become apparent as we reveal the ethical implications that her moral proposition has.

If it’s morally wrong to pay your employees the amount which you agreed to pay them, then that must mean it is morally right to pay them less (or more) than the amount which you agreed to pay them. Paying more is charity (and that’s fine) but paying less is implicit theft. Not fine. If theft is moral, then we have an ethical principle that says: theft is good. If theft is good, then resisting theft is bad. If resisting theft is bad, then that means a person must allow anyone to enter their home and take their stuff whenever they want. If they don’t, they are acting immorally. This means ownership is immoral because owning something is to have the exclusive right to decide the use and disposal of that something. Since ownership or property rights is derived from self-ownership (the fact that we own ourselves) then this must mean self-ownership is also immoral. This means anyone who resisted being enslaved, murdered or raped would be acting immorally because it would be a moral good to do such things to people’s bodies.

Consider for a moment that all this is logically implied by Ms Williot’s claim; that at the other end of the path she proudly stands on is all this. I don’t for a moment believe that Ms Williot holds that murder and theft are good. My aim was to illustrate what lies beneath an un-thinking, irrational moral proposition such as hers; and therefore to illustrate the threat to human liberty that such propositions pose. Because let’s not forget, many thousands of politicians like her around the world are making claims like this every day. Indeed, they make careers out of it.

Here we have found a sense in which Confucius’s famous aphorism is apt. When words like ‘underpayer’, ‘underpaid’ and ‘wrong’ (in the moral sense) lose their meaning, all manner of liberty-crushing ethical propositions can masquerade as good and slip under the radar. These words have lost their true meaning and our liberty is being diminished as a direct result. Once such perverse ethical ‘principles’ have taken up residence in the collective consciousness they will meet little resistance, like a computer virus posing as anti-virus software. And when people aren’t morally outraged by and fiercely resistant to the notion of losing their liberty, then the people are in grave danger.

In democracy, usually when there is a popular enough claim that something is morally wrong, particularly when it serves the interests of a certain group of people in society, a new law or regulation is not far behind. The minimum wage law is a good example. The law only exists because it is considered wrong for an employer to pay an employee at a wage rate previously agreed whenever that amount is less than the arbitrary rate set by men in government. Laws and regulations rarely get repealed and so each new one that comes effortlessly into being inches us a step closer to the precipice that is a more complete realisation of the unfree society implied by Ms Williot’s moral proposition. Laws and regulations become tyranny without a tyrant. They swarm over liberty like a colony of army ants devours small mammals.

As much as we can, whenever we encounter propaganda and perverse moral claims like Ms Williot’s we must shine the light of reason on them and expose them for what they are: a threat to present and future human liberty. On social media or whilst sitting with a colleague who is reading a newspaper, we must continuously take opportunities to reveal the hidden threat to liberty behind the claims of the talking heads of apparent moral and legal authority.

We must restore the true meanings to important words, like ‘wrong’, in the moral sense, and ‘underpaid’ and ‘underpayer’. After all, words are powerful things and politicians use an awful lot of them.