Advertisement Banning & The Implications for Liberty 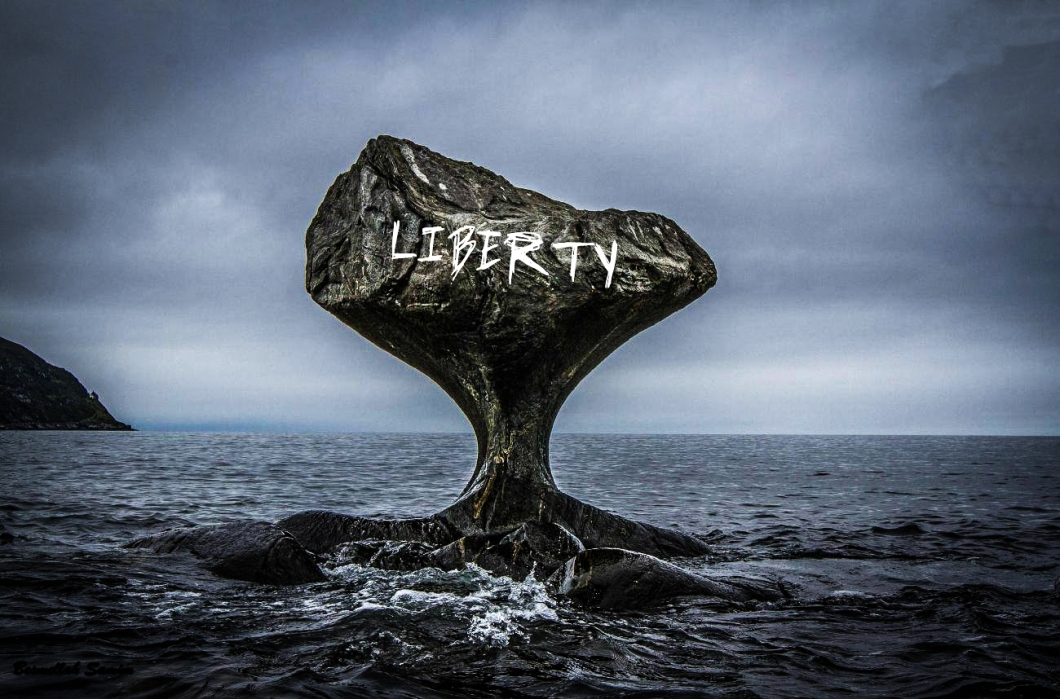 A television advert for Center Parcs holiday resorts has been banned for “irresponsibly” encouraging parents to take their children out of school.

If it wasn’t for the fact that parents now have money taken from them by force if their kids miss school, then this arbitrary act of government censorship (at the behest of just two people who complained to the ASA) wouldn’t have happened. Why? Because we usually only consider any given act of persuasion wrong or irresponsible if we consider the cost of whatever it is someone is trying to persuade you to do as high or great. E.g. Persuading someone to buy an ice cream is not evil because what’s the worst that could happen? You don’t like it. Persuading someone to buy and try heroin, however, that’s pretty despicable because it will probably ruin that someone’s life or even kill them.

Any business that is perceived to be encouraging families to take holidays in term time is now likely to be judged to be acting ‘irresponsibly’ by the public because the cost to parents of being persuaded to do so is so high (fines are per child so if you’ve got a few kids it adds up to a significant amount for your average family to hand over to the government). What was once considered to be and indeed is a perfectly acceptable act is now judged to be an ‘irresponsible’ one, which therefore the appropriate ‘authority’ has a duty to and the right to ban. Power grows. Liberty shrinks. Not good.

It’s become easier to get the government to stop others doing x or y than to take responsibility for your own actions and stop blaming others.

As government grows and more laws creep further into every aspect of our daily lives like poison ivy the way we look at the world becomes corrupted; people become more and more willing (and able) to resort to using the coercive powers of the state to restrict the freedom of others to act as they wish. Small and seemingly harmless acts of government like this, multiplied millions of times, will slowly but surely erode our liberty – the freedom for peaceful people to act as they wish – just as rain drops erode mountains.

We don’t have enough liberty as it is, so we sure as hell don’t want to let what little we have slip away. That’s why I think it’s vital to point out incidents like this and talk about the implications for our personal freedom, and the wider implications for society. We need to defend, love and live liberty. If we do that well enough, then those around us will feel compelled to do the same.