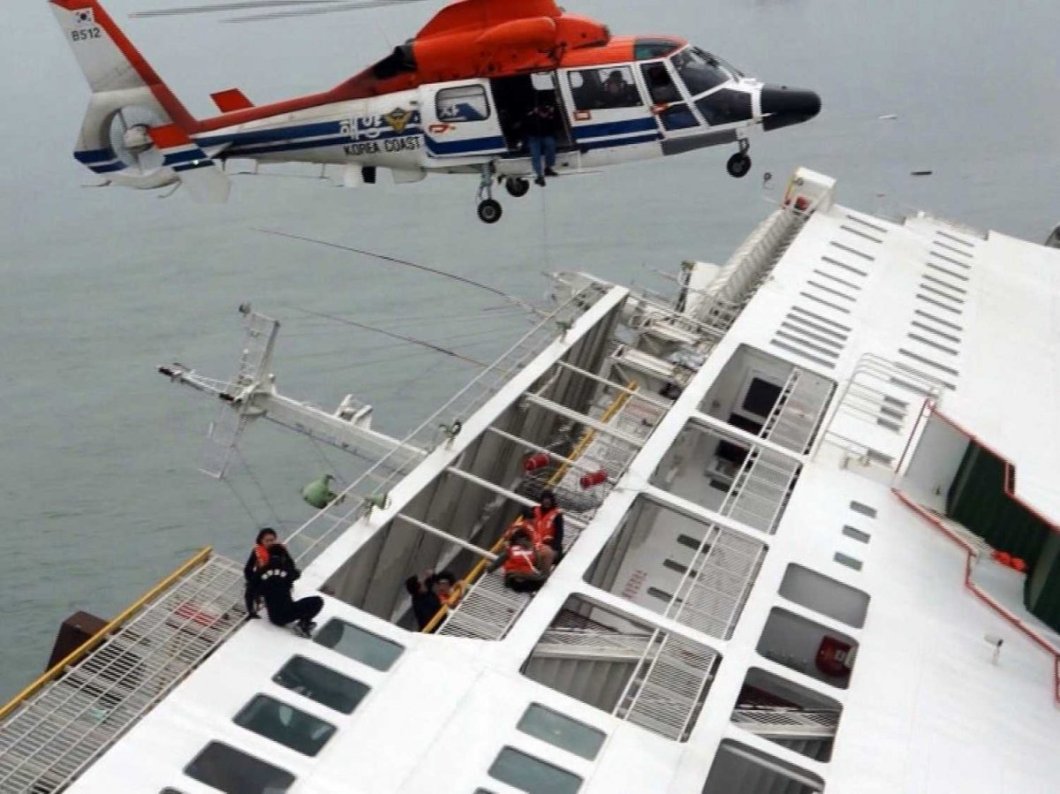 South Korean President Park Geun-hye has condemned the conduct of some of the crew of the ferry that sank last week, calling it “akin to murder”.

Politicians have an instinct for exploiting tragedies and the emotional pain of those affected for their own gain. Falsely labelling the ferry crew’s conduct “akin to murder” is cold rhetoric designed to make those affected also feel an unbearable sense of injustice and anger where only grief and sadness is appropriate in the case of a tragic accident.

There’s nothing “akin” or equivalent to murder. By her logic any two or more actions that have the same effect(s) are morally equivalent. But we can easily prove this wrong. For example, my donating £1,000 to charity could result from me either robbing my neighbour or winning the lottery. Both actions had the same effect but they are not morally equivalent. Murder is defined as premeditated killing, but if the ferry sinking was an act of (mass) murder then we would need evidence that the crew had a motive to kill the passengers and planned the sinking of the ship. That seems highly implausible, of course, and there is no evidence to support this theory.

The simplest and most likely explanation that fits the facts is that the crew didn’t act with sufficient due care and attention for a certain period of time, which caused the ship to list or hit something. Then, when the ship was sinking, they didn’t take the most efficient course of emergency action and therefore perhaps more people died than would otherwise had done if they had acted in the best possible way. Human minds flooded with panic and fear don’t usually think or act particularly rationally and therefore don’t often pursue the most effective course of action. That’s tragic, but really that’s life. Sometimes people do act with incredible calmness in a life or death situation and are able to reason out the best course of action – saving lives. We call such people heroes. But heroes are rare. Also rare, it’s worth reminding ourselves, is human negligence leading to a catastrophy. It’s rare for ferries to sink and for aeroplanes to crash. The vast majority of people do act with sufficient due care and attention in order to keep others safe. Which is why most of us are prepared to put our lives in the hands of captains and pilots on a regular basis.

If those who have lost loved ones in this tragic accident believe that their child, friend or relative was effectively murdered, as President Park Geun-Hye asserts, then they’ll demand of anyone who’s listening that justice be done. Whichever politician claims to care most about their cause will be regarded as a hero and will get their votes in the next election.

If you could get what you wanted by lying to someone who is grieving, knowing that the lie will add to their anguish and prolong their suffering, would you do it? No, most people wouldn’t. Only those incapable of empathy and who see other people as means to ends would.