That’s Not ‘Reform’. That’s The Systematic Eradication of Liberty 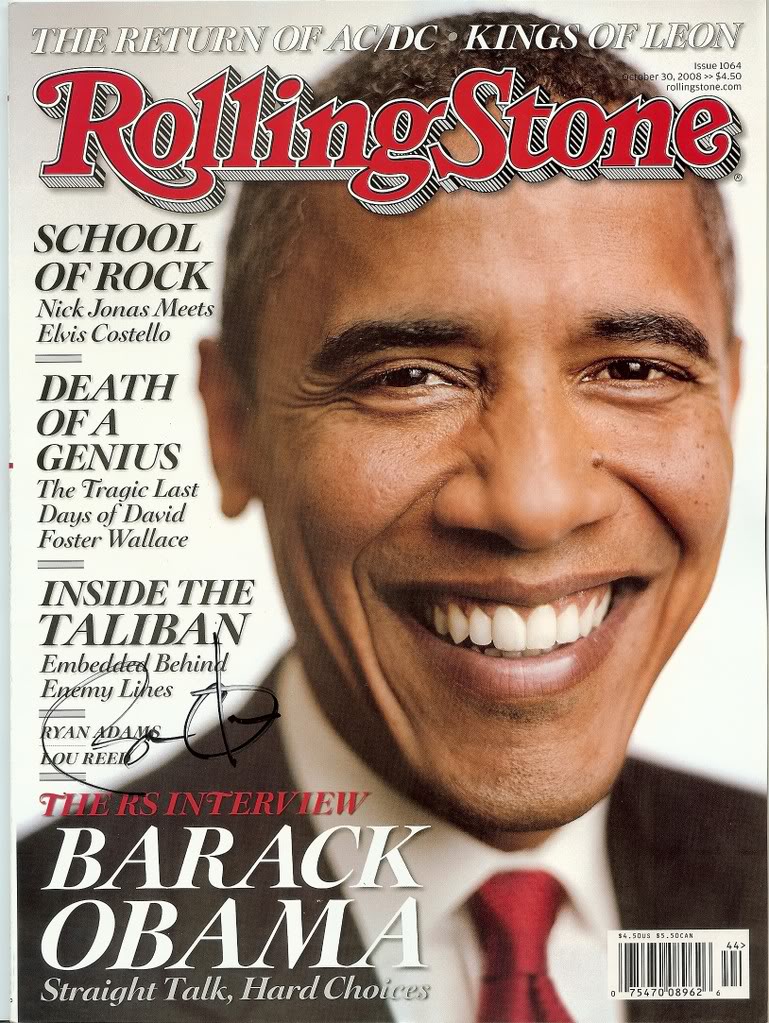 Rolling Stone magazine recently published an article by a contributor named Jesse A. Myerson that would be hilarious if it wasn’t so horrifyingly and dangerously mistaken. The article is entitled ‘Five Economic Reforms Millennials Should Be Fighting For’ and comes under its politics section.

I can only assume the author is *somehow* oblivious to the monstrous human cost of previous attempts at socialist/communist societies. Or else is aware but utterly mis-comprehends the nature of the political ideal they so confidently advocate. The well-documented fact is that numerous societies organised to this political ideal in the past have led to the deaths of approximately 100 million people (almost four times as many as Nazism).

I can’t imagine someone who was aware of the utter inhumanity of comprehensive implementations of socialism/communism would advise the youth to fight for it so that they or their children may experience similarly miserable existences for themselves.

Think it’s impossible for America to become a socialist/communist society? I’ve got news for you, it’s already much further down that path than you probably realise; and with pop culture authors like Jesse A. Myerson calling for the youth to ‘fight’ for their own impoverishment who would bet against it.

It’s always rather sad to see someone who works for a private enterprise, which is of a kind that could easily be deemed ‘unnecessary’ by socialist central planners and not allowed to exist in the very socialist utopia the author dreams of, utilising the innovative technology (laptops, the Internet), which only market economies can produce, in order to decry markets (‘capitalism’) as evil. This is an irony that appears to be lost on the author. Let’s hope it’s not lost on the majority of the Rolling Stone readers.

What also appears to be lost to the author is the fact that you can’t ‘reform’ a capitalist economy into a socialist/communist one anymore than you can reform a skyscraper into an outhouse or a banana into a bicycle.