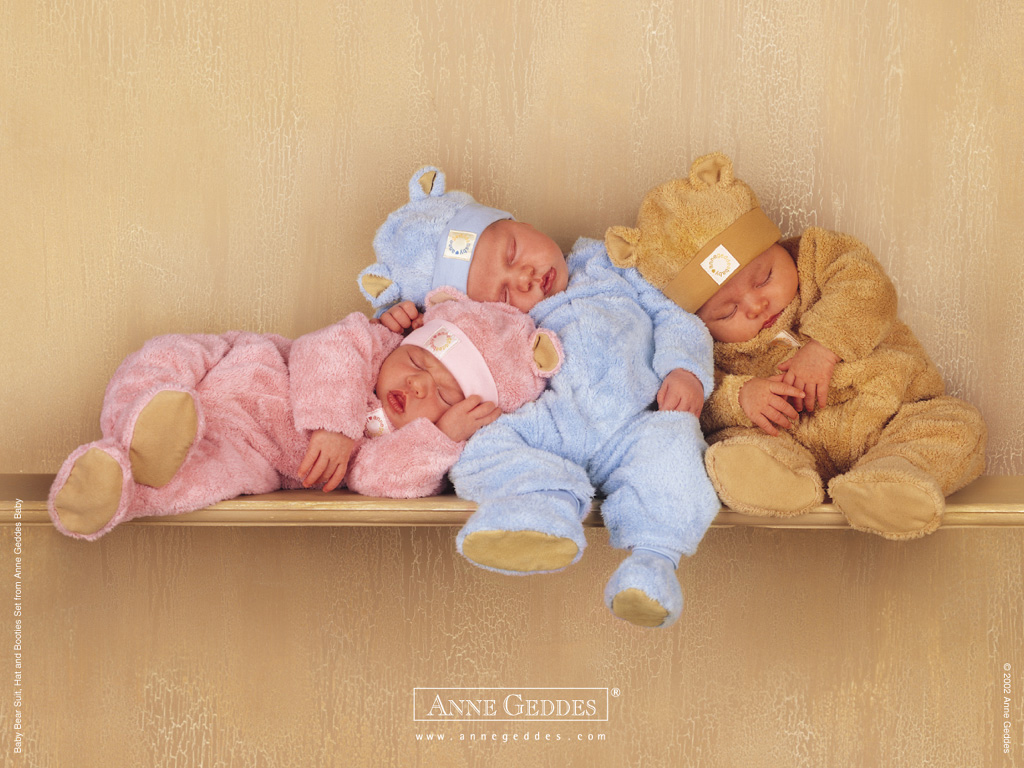 From Contemporary Pediatrics on ModernMedicine.com

“The investigators conducted the Fragile Families and Child Well-Being Study, a longitudinal birth cohort study involving over 4,000 children from 20 medium to large US cities…About half of all moms and at least a third of dads still engage in spanking their preschool-aged children, even though research shows it has negative effects on a child’s behavior. Now, a new study finds it has deleterious effects on cognitive ability as well.”

Spanking not only harms cognitive development/intelligence, but it is also strongly correlated with higher risk of aggressive/anti-social behavior in later childhood; and higher risk of delinquency and addictive behavior in adulthood. This evidence constitutes the argument from effect against spanking, which is becoming increasingly strong.

The moral argument against spanking is that it is wrong to initiate force against people therefore it is wrong to hit children; because children are people. It might seem ridiculous to make such an obvious point, but many parents treat their children, not as human beings, but as property. This is why a lot of parents respond angrily to criticism of their parenting by saying “don’t tell me how to raise my own children” or “I’ll raise my children how I like.” They respond as if you were telling them how they should treat their bicycle, table lamp or sofa. Such retorts are an attempt to morally justify and rationalise their use of violence against their children. They define their children as their own property in the belief that this disqualifies anyone from questioning the morality of their parenting methods. It doesn’t. And it doesn’t because there is no rational way to define a human being as the property of someone else. This is because self-ownership (the fact that we own ourselves) is an axiomatic or self-evident truth, which is a truth that in order to be explicitly denied must first be implicitly accepted as true. Thus every attempt to deny a self-evident truth must contradict itself and therefore defeat itself.

It’s sad to think that (at least) half the people you pass in the street were subjected to violence in the first few years of their lives. It’s not only a moral tragedy but a social/cultural tragedy; because we may rightly ask how much smarter, more productive, more creative, less depressed, less fearful, less stressed and more able to cooperate and negotiate might people have been if their brains hadn’t had to spend x amount of time developing coping mechanisms for the fear, anxiety and stress induced by spanking and the threat of it; to the detriment of developing their cognitive abilities and intelligence.