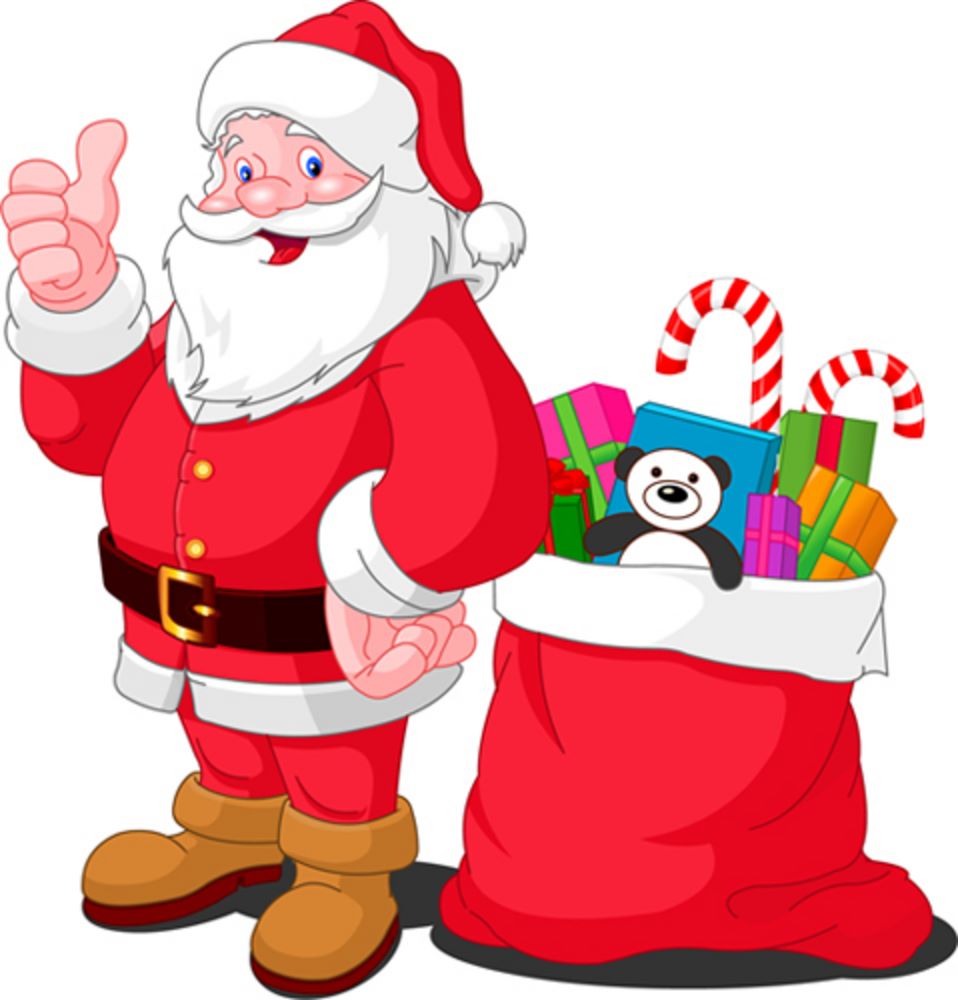 “An essential point in the social philosophy of interventionism is the existence of an inexhaustible fund [the more affluent part of the population] which can be squeezed forever. The whole doctrine of interventionism collapses when this fountain is drained off. The Santa Claus principle liquidates itself.”  ~ Ludwig Von Mises, Human Action

As a means to an end (i.e. making everyone better-off) interventionism is utterly flawed, and in fact can only make most people worse off in the long-run. Its effects are regressive, not progressive. The alarming reality of the world we live in today is that each member of every major political party, left to right, in every developed nation has fully subscribed to interventionism. We know this because those in power enact interventionist policies whilst their opposition ‘oppose’ them by proposing somewhat different interventionist policies. This is one of the reasons why voting is futile. There is little consequence in choosing path A, B or C when they all lead to the same destination: your impoverishment.

I highly recommend reading the entire chapter on interventionism in Human Action, which you can do so in a post entitled Mises Explains The Santa Claus Principle on the Circle Bastiat website.