Got A Non-Existent Problem? Obama’s Your Man! 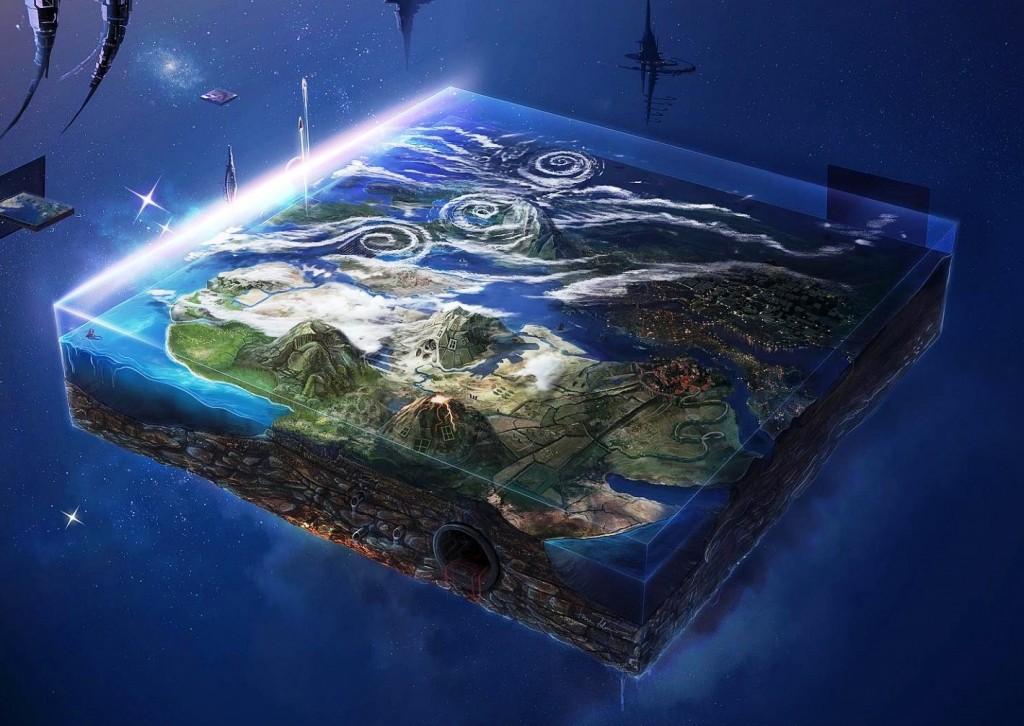 “I don’t have much patience for anyone who denies that this challenge is real,” he said. “We don’t have time for a meeting of the Flat Earth Society.”

Yep, Obama went and did it, he compared catastrophic man-made global warming theory skeptics to people who deny the Earth is ’round’.

In conflating and comparing the former with the latter he caused those who refuse to ignore the evidence against catastrophic man-made global warming theory to appear irrational, that is entirely lacking any reason or evidence for their conviction, in the same way as those who claim that the Earth isn’t round (there are still some people who do so). This is either an intellectual sleight of hand, a deliberate deception designed to discredit anyone who rightly holds that consensus, scientific or otherwise, does not equal truth, or he genuinely does believe that not accepting catastrophic man-made global warming theory as true is the same as believing the Earth is not a sphere. Either way, we’re screwed.

It could be the latter, after all plenty of intelligent people have accepted catastrophic global warming theory as correct even though an increasing body of evidence against it exists. It’s already being taught in government schools, colleges and universities as scientific fact when it isn’t; and the mainstream media, predictably, has also accepted it as fact.

If Obama’s Flat Earther’s remark was a deception, then the question is why would he go to the effort of discrediting those who refuse to ignore the evidence against catastrophic man-made global warming theory? I suppose because if people don’t believe that their children will be swimming in their own filth and eating nothing but seaweed a century from now unless they grant Obama four more years in office to curb the CO2 emissions of industry, then that’s one less reason to vote for him. I get the impression American’s aren’t quite fully sold yet on the whole catastrophic climate change thing. I don’t think they’re quite as keen on irrational self-sacrifice as Europeans seem to be (it’s practically a hobby here). No, Americans need more convincing and one way of doing this is by making it seem like not accepting global warming theory as true is as stoopid as thinking the Earth is flat. You’re not that dumb are you?

It’s as Economist Thomas Sowell said: “No one will really understand politics until they understand that politicians are not trying to solve our problems. They are trying to solve their own problems — of which getting elected and re-elected are number one and number two. Whatever is number three is far behind.”

Saving ‘the future’ is the perfect problem for Obama to claim to be committed to and capable of solving because it makes him appear particularly virtuous, wise and selfless, like a man prepared to make sacrifices in order to ensure the very future of mankind. The ultimate selfless man. The Man who saved the world. How could you not vote for a guy like that? Also, unlike present (and real) problems like poverty, unemployment et al there’s no way of measuring how effectively a problem that either doesn’t exist or is set in the future (or both in this case) has been solved. You just have to believe in (and vote for) Obama and he’ll take you to the promised land!