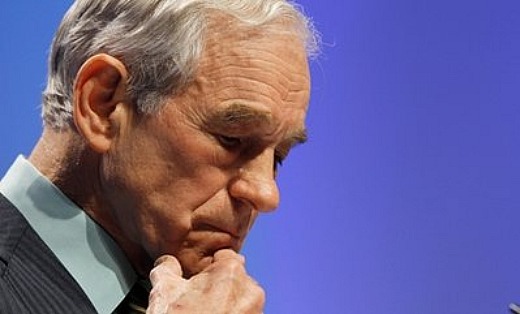 There’s more truth in Ron Paul’s farewell speech to congress (below) than you will have heard from all the speeches of all the politicians you have ever listened to in your life time. I guarantee you. Ron Paul, by a country mile the most principled politician in the modern age of democracy, tried to change the system from within by consistently advocating individual liberty and spent thirty years explaining why restricting it would lead America to destroy itself. He failed. But his failure tells us far more about society than it does about him. In his lifetime he has been ignored, attacked and belittled by the majority, but history will redeem him.

Ron Paul deserves a great deal of respect for his passion, intelligence and integrity, but the task he took on was practically impossible.