Not so keen on Keynes 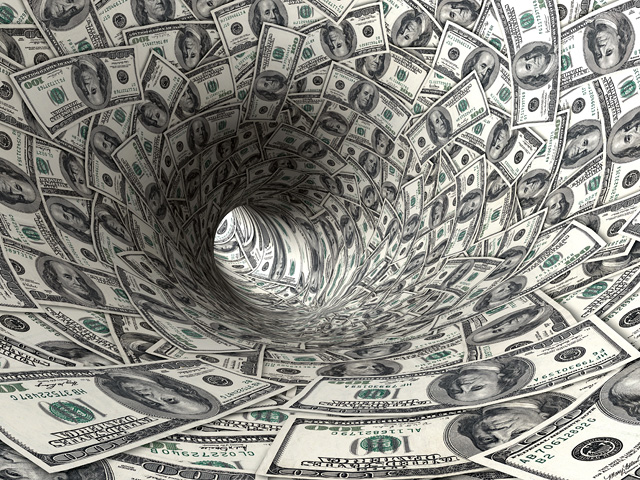 Dancing on the Grave of Keynesianism – Gary North – Mises Daily:

“This is going to happen to the Keynesians as surely as it happened to the Marxists. The Keynesians basically got a free ride, and have for over 60 years. Their system is illogical. It is incoherent. Students taking undergraduate courses in economics never really remember the categories. That is because they are illogical categories. They all rest on the idea that government spending can goose the economy, but they cannot explain how it is that the government gets its hands on the money to do the stimulative spending without at the same time reducing spending in the private sector. The government has to steal money to boost the economy, but this means that the money that is stolen from the private sector is removed as a source of economic growth.”