(Not A) Whole Lotta Love 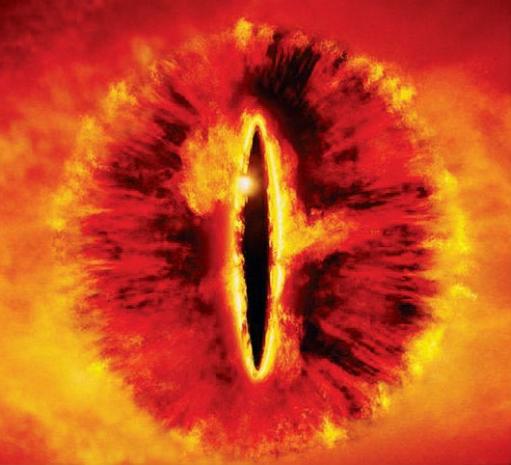 “Since the 1990s, the UK’s Home Office has spent 78 percent of its crime prevention budget on CCTV installations…”

Government has continued with this course of action despite the fact that there is no evidence that CCTV reduces crime. Why would people continue to believe in something despite there being no evidence to support that belief? Because of assumptions or faulty reasoning. These people assume that the fear of being ‘caught on camera’ and punished prevents anti-social behaviour and criminal behaviour from occurring in the first place. Therefore, if we have CCTV cameras everywhere a large degree of anti-social behaviour and crime will not occur, and a much higher percentage of that which does will not go unpunished; therefore deterring repeating incidents. They do not account for the fact that one way to greatly reduce the chances of  being ‘caught on camera’, and therefore the fear of it, is to cover ones face or wear a ‘hoodie’. If an individual cannot be positively identified from CCTV footage, then it is only evidence of someone’s guilt. There is nothing that can be done to stop people from covering or obscuring their faces.
The presence of CCTV cameras assumes that you are likely to want to act anti-socially or criminally and therefore need to be deterred from doing so, and that you do not object to being distrusted by default. These two assumptions are incorrect. Firstly, it is self-evident that most people do not behave anti-socially or immorally, therefore most people are unlikely to do so. Secondly, no one likes being judged negatively without evidence by someone they don’t know. When you assume someone is untrustworthy they are most likely to respond with resentment because you have judged them negatively when you could just as easily have chosen to judge them positively. When someone feels resentment towards you they are unlikely to want to cooperate with you, share with you or enter into a long-term relationship with you.
Young people have responded to the distrust of adults (which has manifested itself in the CCTV society of today) with resentment, and this has resulted in the ‘hoodie’ phenomena. Adults have responded to the resentment of young people by introducing special police constables to restrict their movements. Young people have responded to being coerced and corralled with anger, which has manifested itself in anti-social and criminal behaviour. So the distrust of young people by adults has not solved any social problem, but instead created new social problems such as ‘hoodies’. Attempts to then solve that problem have led to the use of immoral means such as ASBO’s and PCSO’s for which society is worse off – morally and economically.
Our CCTV society reflects the emergence of a wide scale belief that we are likely to be harmed by others and therefore we should assume most people untrustworthy. This belief and belief in the efficacy of CCTV has grown stronger despite evidence to the contrary. But where did this belief come from? And why has it prevailed? Those are difficult questions to answer. Perhaps we need to ask who has a vested interest in the perpetuation of such a belief. Those who work for the government, for one, and the media, for another. If people don’t believe that, in the absence of government, they will be mugged and murdered the minute they set foot outside, then they’re not going to see the point in paying the inflated wages of a huge police force and army, and all those public sector workers. Stories of murder and society’s degradation sell newspapers. Don’t ask me why, but people love to read and think about these things. Consider how many crime dramas there are on TV and how many best selling novels are stories about crime. Perhaps it feels good to reinforce the fact that none of the bad stuff that goes on is happening to you right now.
The idea of government and democracy is based on the (false) assumption that most people are so bad that we require a police force to protect everyone from everyone else; and so selfish that we must be forced at gun point to educate our children, build roads and hospitals, and help the poor. The ideology of government feeds people’s distrust of each other, the seeds of which I think are sown in our earliest experiences of situations requiring trust.
Technology, like CCTV, has enabled people in power to act on the fear in their minds, which is having consequences for society. Someone, I can’t remember who, once said that at any given moment we are either acting out of fear or love. There ain’t a whole lotta love around right now, that’s for sure.