An animal to envy 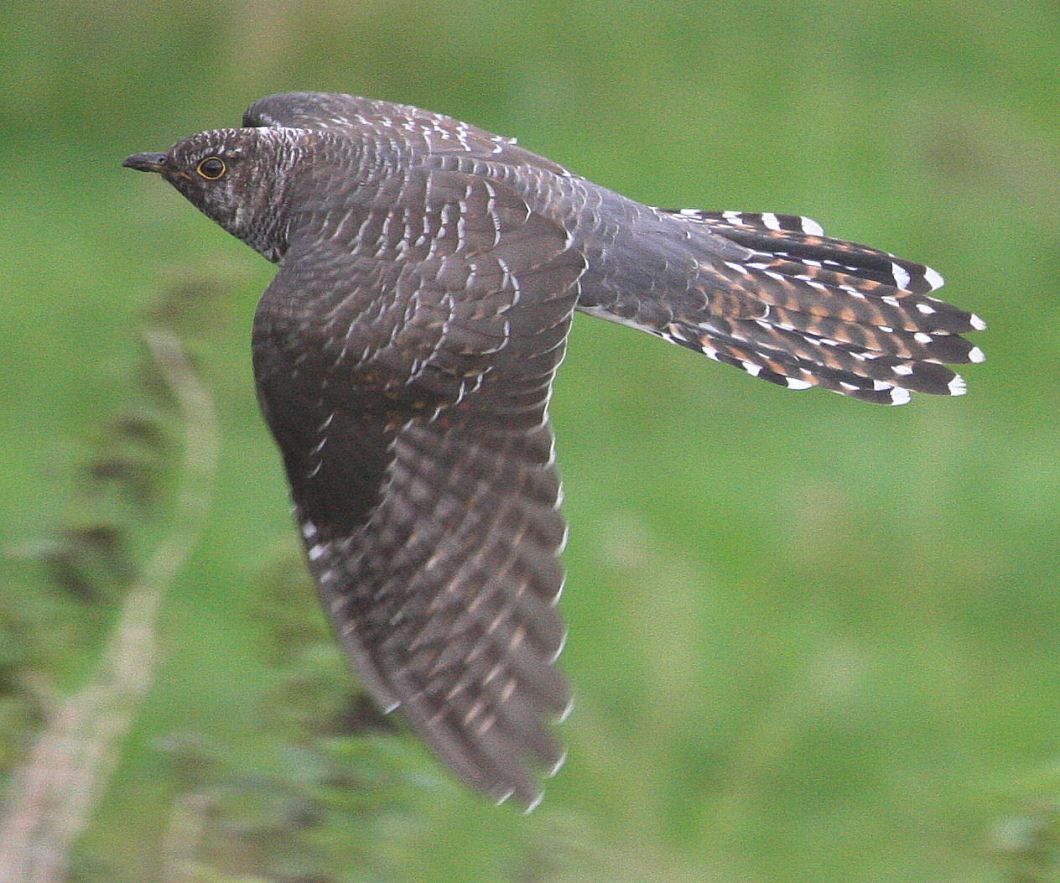 BBC Nature – Tagged cuckoos complete migration and return to the UK: Oh to be a cuckoo, and not have to tell other cuckoos where you’re going, why you’re going there, how long you’re going there for, what you do when you’re not going to places, and asked if you’ve got anything hidden up your bottom and do you mind if we take a look. Oh how I envy the cuckoo, who every time it moves from one place to another doesn’t have to justify its existence to other cuckoos who claim they work for the good of all cuckoos. Once upon a time humans were free to move, free to fly in our magnificent machines. But now we are blocked, dragged back, delayed, restrained and restricted by humans in uniforms backed up by other humans with guns – it’s for our own good, they protest! But they protest too much for guilty is their conscience. Now, like a baby elephant in a mud bath we have to wade through the thick treacle that is airport security, and something lurking in the depths is dragging us deeper, that something is the world’s governments.