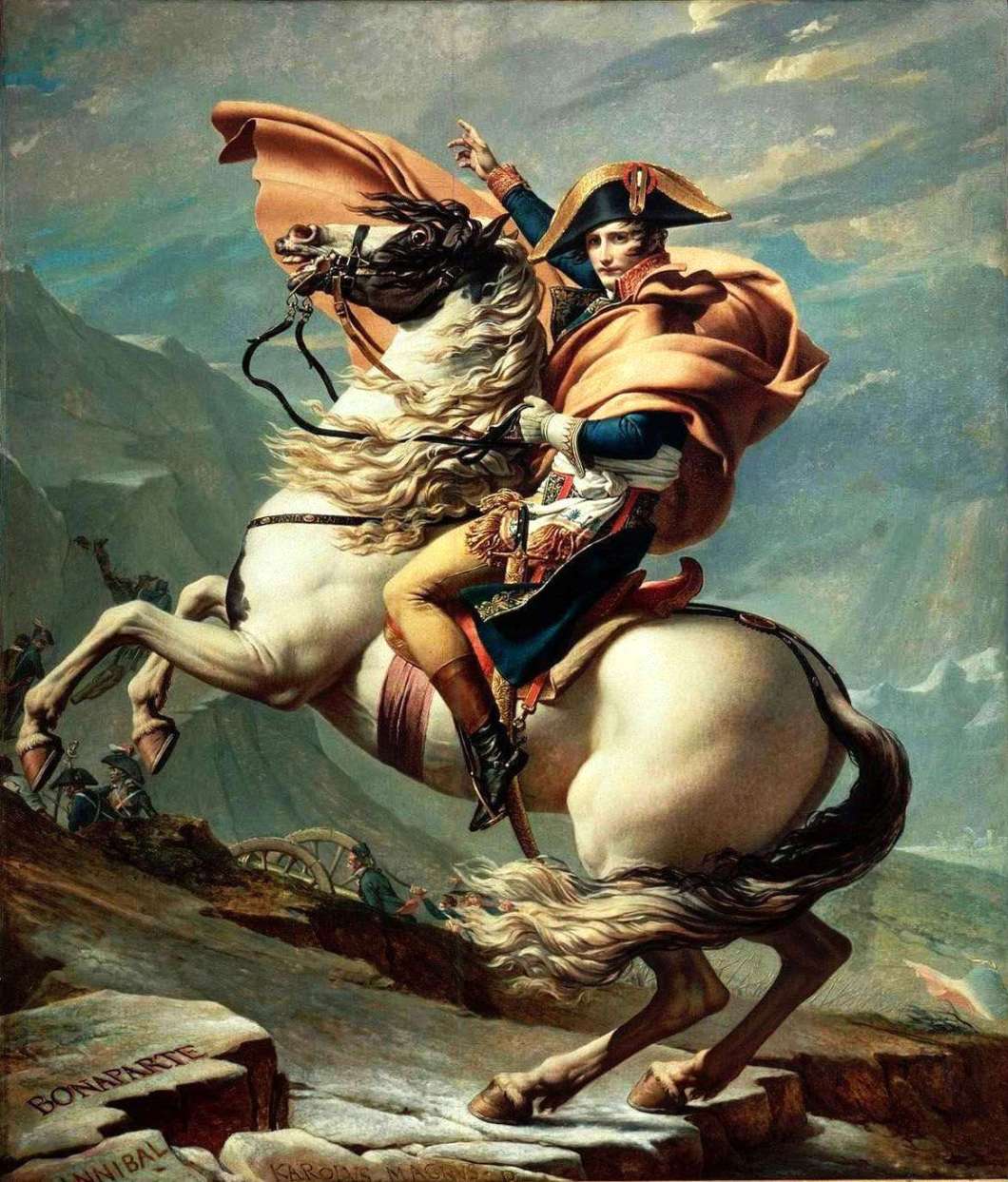 BBC News – Napoleon… the theme park: Precisely not the kind of person you’d want your children to become enamored with, a maniac whose actions led to the deaths of (at least) 1.8 million human beings. What does it teach them? If you’re really, really, really violent and enact it on a large enough scale you might just become a hero through the ages. Tragically, this is true and reveals how human societies are still violence-orientated, though most people believethem to be peaceful (which reveals how powerful propaganda and indoctrination through State Education is). There’s no Adolf Hitler theme park because people hold his actions to be ‘evil’ (Which they were), but invent (or are given) a new category – ‘good evil’ – for people like Napoleon to create a false distinction between the two.