After 132 years, we need to try something different 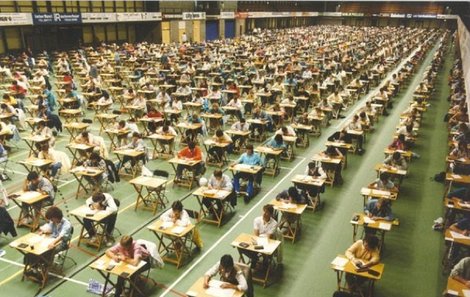 Compulsory education was introduced 132 years ago. Has it achieved its goal? No. It’s not even close. Education as a product has hardly developed in over a century because significant change (in reponse to the needs of students) in the statist system is practically impossible. Resisted by unions and restricted by government. E.g. Six-week summer holidays. This historical legacy, completely irrelevant in modern society, has become set in stone, not because it’s a good idea, but because teachers unions can and do resist abolishing it – for obvious reasons of self-interest. (Who wouldn’t want six paid weeks off?) Numerous other more important aspects of education have become set in stone in the same way. Two sources of coercive/violent power, unions and government, have had the effect of producing a low-quality and inefficient product. It’s not that people in education are ‘evil’, it’s that power corrupts, and the one’s who suffer most are the very people they devote their lives to helping: children.