New College for the Humanities 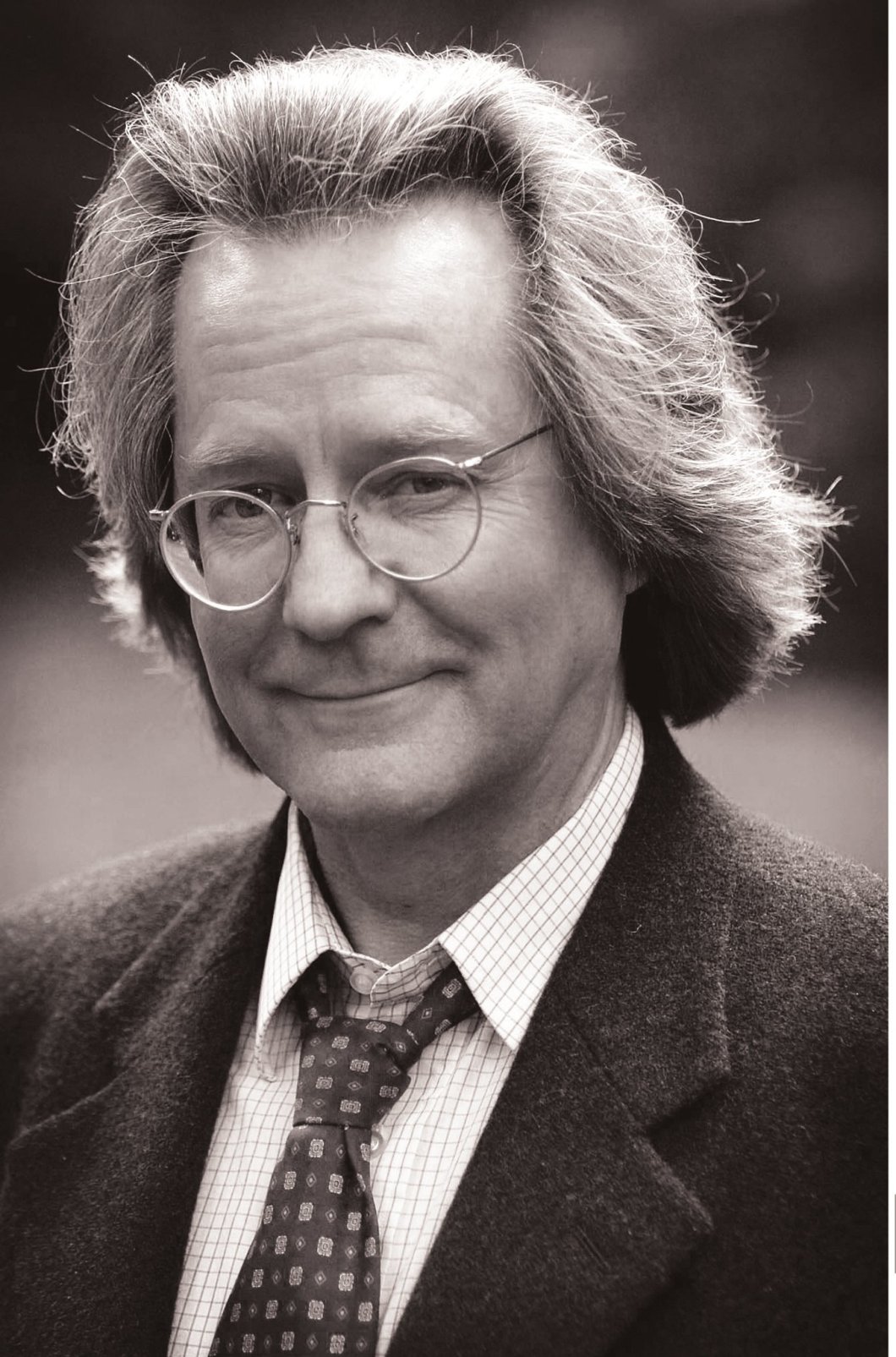 The following is my response to Maeve Mckeown’s OpenDemocracy article entitled “New College for the Humanities: the emperor’s new clothes”.

The beginning of wisdom is to call things by their right names. ‘Publicly’ funded education is a system whereby a group of people (government) with the assumed right to use force take the money of citizens (taxation) under threat of violence to fund it. There’s no such thing as ‘public’ money. There is only the money of individuals; the money that is taken without explicit consent to fund ‘free’ education.

No coercion, initiation of force or threat of violence has been used to procure funding for the NCH. Its funding has been obtained through peaceful, voluntary means; through trade, negotiation and contracts. I’m quite certain Mr Grayling did not hold a gun to the heads of his investors and demand that they fund his idea. Grayling and most of his new dream team of professors forged their careers in the ‘public’ sector themselves of course, but at least now they are moving in the right direction.

He who argues that ‘publicly’ funded education is somehow morally superior to education provided by the free, peaceful market holds in his mind a tragically contradictory moral code; one which condones the use of force on a social scale whilst simultaneously condemning it on an individual level; a belief that, against one person, the use of force to fund an idea is immoral (e.g. someone steals your car to drive kids to the zoo), but against 30 million it is virtuous (e.g. State Education). Such believers are the same people that would never dream of using violence against their colleagues, friends or family whenever they declined to agree with them, and yet condone its use by a group of people called politicians. They enthusiastically condone the exploitation of the institutionalised right of Government to use violence in order to force their idea of education onto others and gain privileges and benefits for their industry – at the expense of others (unions). They happily work for organisations funded with stolen money and buy houses and take pensions – which is money taken from future generations.

That some of the UK’s most beloved and brilliant scholars, as soon as they enter into the peaceful market, are viciously turned upon by their former colleagues in the ‘public’ sector is not surprising given the irrational belief system they possess. The NCH is expensive compared to ‘public’ education, but this is because the NCH cannot use violence to obtain endless funding like the latter can. To compare a product of the peaceful market to a product of the non-peaceful market is broadly meaningless. In a truly free and peaceful economy/society (i.e. not state-controlled capitalism) it would be reasonable to expect that education would be affordable to almost everyone, even the very poorest. Truly free trade would result in educational institutes ranging in price, from no-cost (charitable) to prices like the NCH and higher. Those who fear that in a truly free economy prices would be so high that hardly anyone could afford education (or indeed anything) need only consider the following:

If government policies and social programs such as ‘public’ education simply reflect the will of the majority of the people to enable access to an education for everyone, then there is no rational reason to fear true, unrestricted capitalism. We can be confident that the will to provide education for all exists amongst a number of the individuals in society and therefore we can be confident that (multiple) solutions will emerge. Peaceful solutions that people voluntarily enter into.