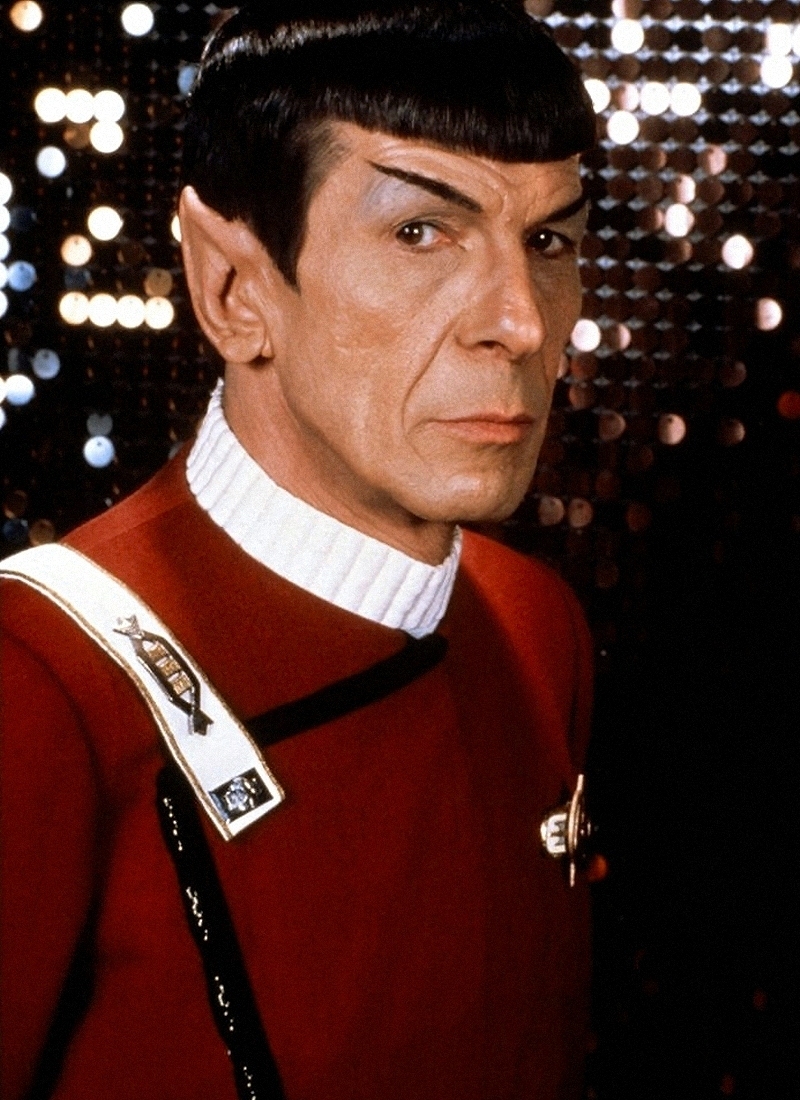 I have brought together all the ‘morals’ from each chapter of Stuart Sutherland’s interesting book, Irrationality. The idea was to create a kind of ‘go-to guide’ that can be referred to anytime a decision or action considered of some degree of importance is to be taken. Obviously it needn’t be consulted if you’re merely deciding whether or not to have pizza for dinner, or engaged in any of those purposefully irrational and utterly delightful human activities like writing, art, singing and dancing. I think the late Mr Sutherland put it nicely when he said:”To put oneself in a position where one does the right thing, without thought, that is without consideration of what is rational, one has to undergo a period of deliberately acting in the ways that mould one’s character to one’s desire: that is rationality indeed.”