A letter to the Queen 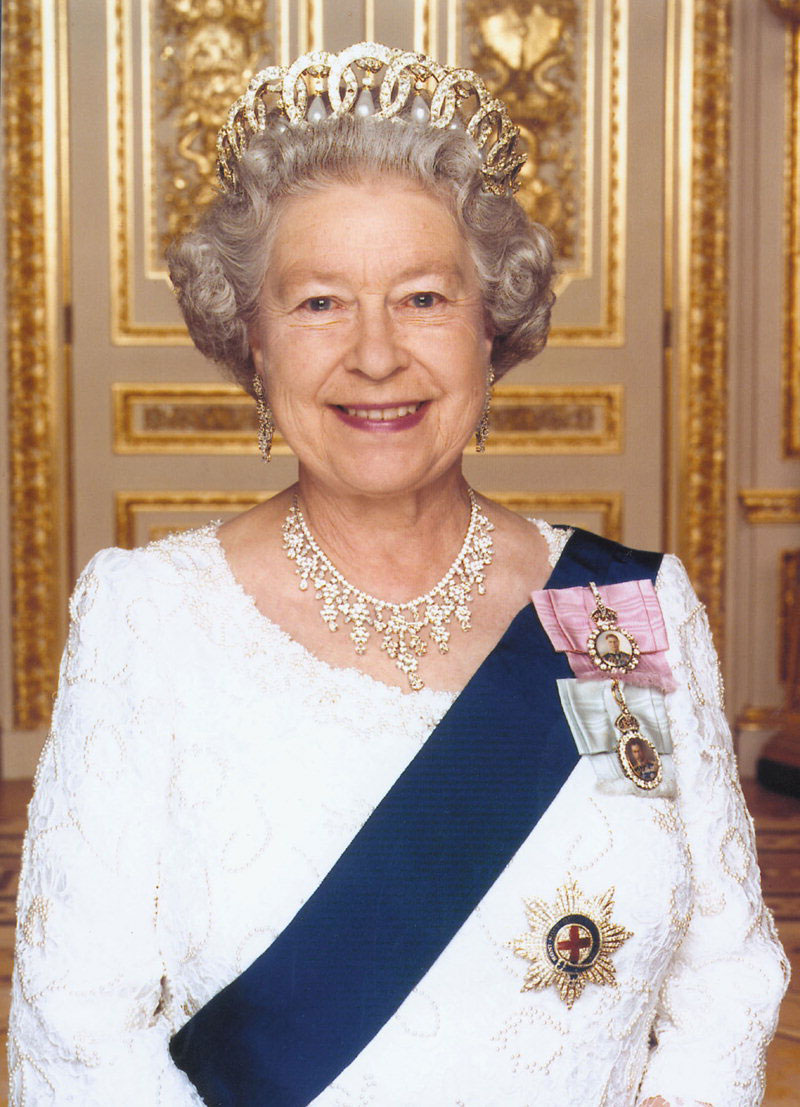 How are you? Did you enjoy the wedding? I certainly didn’t. Almost vomited. I’d love to say that I hope you’re well, but if I did, I’d be lying. And I don’t like to lie, generally, certainly not about wishing people well anyway. Let’s just say I don’t wish any specific harm to come to you personally.

Now, you and I know that all your wealth, property and privileges are arbitrary, and merely the result of the sociopathic tendencies of your ancestors. Let’s face it, the pile of gold you sit on is hardly different to the pile Gaddafi sits on, even if your palaces do have rather more tasteful decor and you don’t call yourself colonel. The fact that were born into your perverse situation isn’t your fault of course, but given that you’ve done nothing to rectify this situation since you were crowned ‘Queen of England’ I can only assume you believe it moral and just, which is truly an act of intellectual and moral treachery.

All is not lost though, I believe you can still redeem yourself by making some changes, which in my view, could make you the only truly virtuous monarch that ever lived.

Currently, as you know, Head of State expenditure is met by ‘public’ funds (approx £40m annually) in exchange for the ‘surrender’ of the revenue from the Crown Estate (around £200 million a year) to the government. However, your expenditure excludes the costs of Police and Army security and of Armed Services ceremonial, which presumably is a significant amount.

The Crown Estates portfolio has a value of over £7.3bn and as noted generates a healthy profit, so there really is no need to use stolen money to pay for your trifling expenses. Two things to change here, then. Firstly, stop using stolen money to pay for your expenses and, secondly, push the revenue from the Crown Estate into the free market to the benefit of all, rather than into the grubby hands of politicians to channel out to those who bankroll their careers.
The revenue from the Crown Estate portfolio will probably double by 2020 as a result of lease revenues deriving from the development of offshore wind farms, so you’re all set to easily cover your own costs and make large profits – just like a real business in the free market. Well, sort of, if we ignore how you acquired vast swathes of land in the first place. In summary, use only the profits generated by the Crown Estate to conduct your ‘duties’ and stop handing those profits to the government.

Here’s some other things you can do. Sell Sandringham House and Balmoral Castle and spend the profits as you wish in the free market. This will be straight-forward, of course, because you own these properties privately. The other properties such as Buckingham Palace, Windsor Castle and the Duchy of Lancaster are held in trust and not by you, as you know; but I’m sure as ‘Queen’ you could pull some strings and twiddle some knobs and find a way to sell these as well and boost an ailing economy.

And that’s all there is to it, really. If you do these things, then you will be less a willing beneficiary of violence, and more a truly virtuous human being.