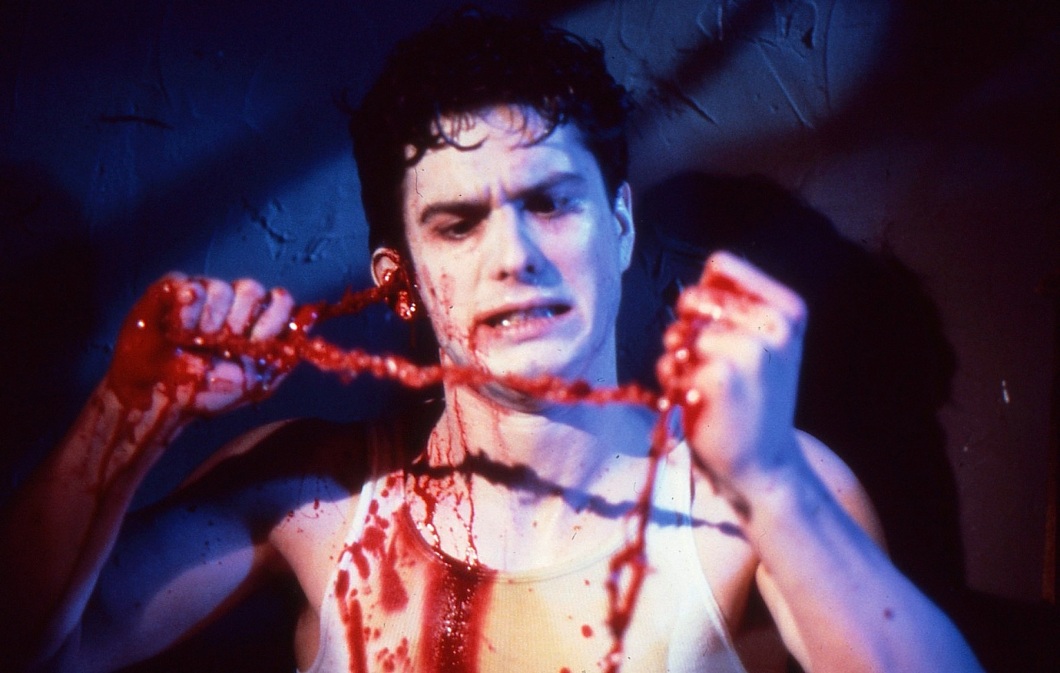 Rationally, we know politics as a process is nonsense and basically just a pantomime (and not a very entertaining one at that), but here’s some wonderful insights into what goes on in the brains of politicians.
A fascinating study conducted in 2006 produced empirical evidence to show that the parts of the brain normally used for reasoning were not active in politicians when considering information that opposed their ideology. Here’s a summary I’ve put together from the original article.
Researchers asked staunch party members from both sides (Democrats and Republicans) to evaluate information that threatened their preferred candidate prior to the 2004 presidential election. The subjects’ brains were monitored while they pondered.
“We did not see any any increased activation of the parts of the brain normally engaged during reasoning,” said Drew Westen, Director of clinical psychology at Emory University. “What we saw instead was a network of emotions circuits lighting up, including circuits hypothesized to be involved in regulating emotion, and circuits known to be involved in resolving conflicts.”
The test subjects on both sides of political aisles reached totally biased conclusions by ignoring information that could not rationally be discounted, Westen and his colleagues say.
Then, with their minds made up, brain activity ceased in the areas that deal with negative emotions such as disgust. But activity spiked in the circuits involved in reward, a response similar to what addicts experience when they get a fix, Westen explained. The study points to a total lack of reason in political decision-making.
“None of the circuits involved conscious reasoning were particularly engaged, Westen said. “Essentially, it appears as if the partisans twirl the cognitive kaleidoscope until they get the conclusions they want, and then they get massively reinforced for it, with the elimination of negative emotional states and activation of positive ones.”
Notably absent were any increases in activation of the dorsolateral prefrontal cortex, the part of the brain most associated with reasoning.
The brain imaging revealed a consistent pattern. Both Republicans and Democrats consistently denied obvious contradictions for their own candidate but detected contradictions in the opposing candidate.
I think this study has profound implications for human understanding; because it shows that politicians may not even be capable of much or any reason and rational thought when confronted with information that opposes their particular ideology. Often, it’s likely they are not consciously objecting to opposing views based on reason and evidence like we assume they are, but rather their brains are simply engaged in mitigating an undesireable emotional state.
So, next time you’re talking to a staunch conservative or liberal or republican or anyone with any strongly held political ideology, remember that you’re essentially dealing with a different animal, with a brain that is hard-wired differently to yours. This could well be the reason why it is hard if not impossible to change the majority of people’s minds who have opposing views, even after presenting them with reason and evidence that cannot rationally be rejected.
But why did some people’s brains get hard-wired so differently? (The ‘how’ is complex and is best understood by watching the videos I link to at the end). From other studies (PDF) there’s strong evidence to suggest that this is likely to be the result of adverse childhood experiences that occur during the crucial developmental stage of the brain, which physically affects the way the brain develops. There’s far more detail than I could possibly explain as a mere fascinated amateur, but what recent neurological studies have been broadly showing is that conscious reasoning is far less involved in much of our decision making than we thinkit is.Essentially the process seems to work something like this: we have an impulse, then we make a decision or take an action, and then we create a story for our conscious mind as to why we took that decision or action. So, we think we took the action based on conscious reasoning and consideration of evidence, but the real cause was an unconscious impulse, which we could not possibly have been aware of. Social psychologists studying the phenomenon have suggested that conscious will plays a causal role only 5% or so of the time in our daily lives. A little scary I know, but I don’t see this as something we should fret over. It just means that dedicating considerable time and effort to self-knowledge is no longer just a pursuit for Buddhists and new-age hippies, it’s absolutely critical for everyone. As Socrates said, “the unexamined life is not worth living.” The empirical evidence that science is now gathering only serves to intensify the truth of that statement. What’s really interesting though is that our core beliefs/ideologies seem to be the ‘stories’ that we create for our conscious selves, which become the ‘why’ I made the decision I did. The unconscious impulses are triggered by the hard-wiring of our brains, the hard-wiring of our brains (90% of it) was created by our experiences in the first four years of our lives. Think about that for a moment. During the first four years of your life, 90% of your brain developed through your experiences as a child. Adverse experiences during that period can have profound and lasting effects on your life.