Nuclear threat to humanity is an effect of taxation 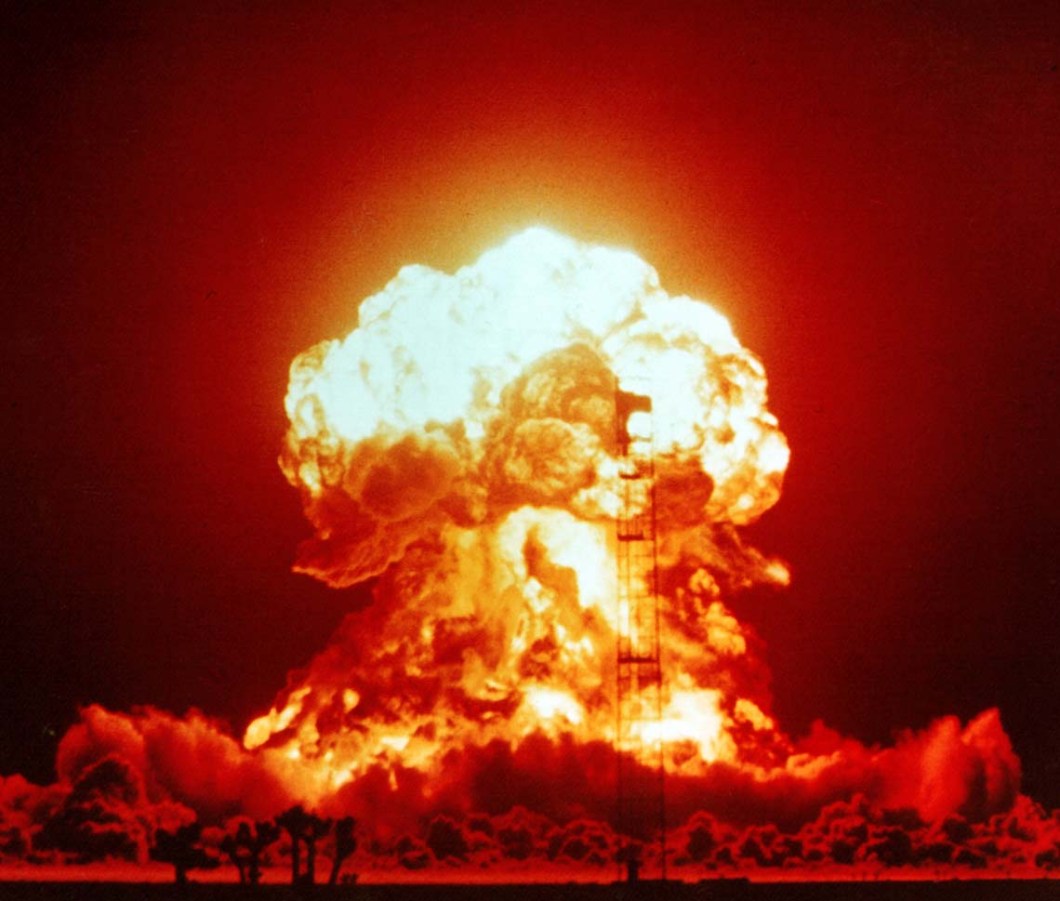 There’s much being written in the mainstream media at the moment about the radiation threat in certain parts of Japan following the earthquake and tsunami. There are many intelligent, well-educated people writing long articles about whether nuclear power is or isn’t safe, but no one as yet, that I’ve noticed, has taken the time to identify why countries like Japan are having to deal with the threat of nuclear meltdown in the first place.
Nuclear power per se almost certainly wouldn’t exist if Governments weren’t able to rely on an endless source of funding, which is the money taken by force from citizens (i.e. taxation).It’s inconceivable that nuclear power as a product would emerge from a truly free and peaceful market, for who would be prepared to enter into contracts thousands of years long and who would insure the risks such as they are from nuclear meltdown? As a business venture, it’s absurd. It just wouldn’t happen. Many governments are pursuing nuclear power because, although it’s risky, it’s a very reliable method of supplying energy and because fossil fuels won’t last much longer, relatively speaking. However, only with a limitless budget, virtually no accountability and limited liability is nuclear power a viable pursuit, but the coercive and violent nature of government means these perverse conditions exist, or can be made to exist without much resistance.
Nuclear power came into being as a result of a group of sociopaths (the American government) wanting and developing the ultimate weapon (the atomic bomb), so you’d have a tough time arguing for its virtue or righteousness. Regardless, nuclear power has been a reality for some time now and so has the monumental risk to vast swathes of humanity.
The simple truth is that the gravest threats to humanity and the environment that exist today are effects of taxation. Nuclear power and the huge risks associated with it are an effect of taxation, which is an effect of government. War is an effect of taxation too, for without it no violent military invasions could possibly happen and no national army could be maintained. The machinery of war is very expensive and so the only way any government can get funding for it is by forcibly taking money from its citizens; normally under the pretence of ‘national defense’, which is tragically ironic when you consider that the first things we all need defending from is our own government’s aggressions (or the consequences of them – i.e. terrorism) and the radiation from the nuclear power stations built with our money.