The Reality of Regulation 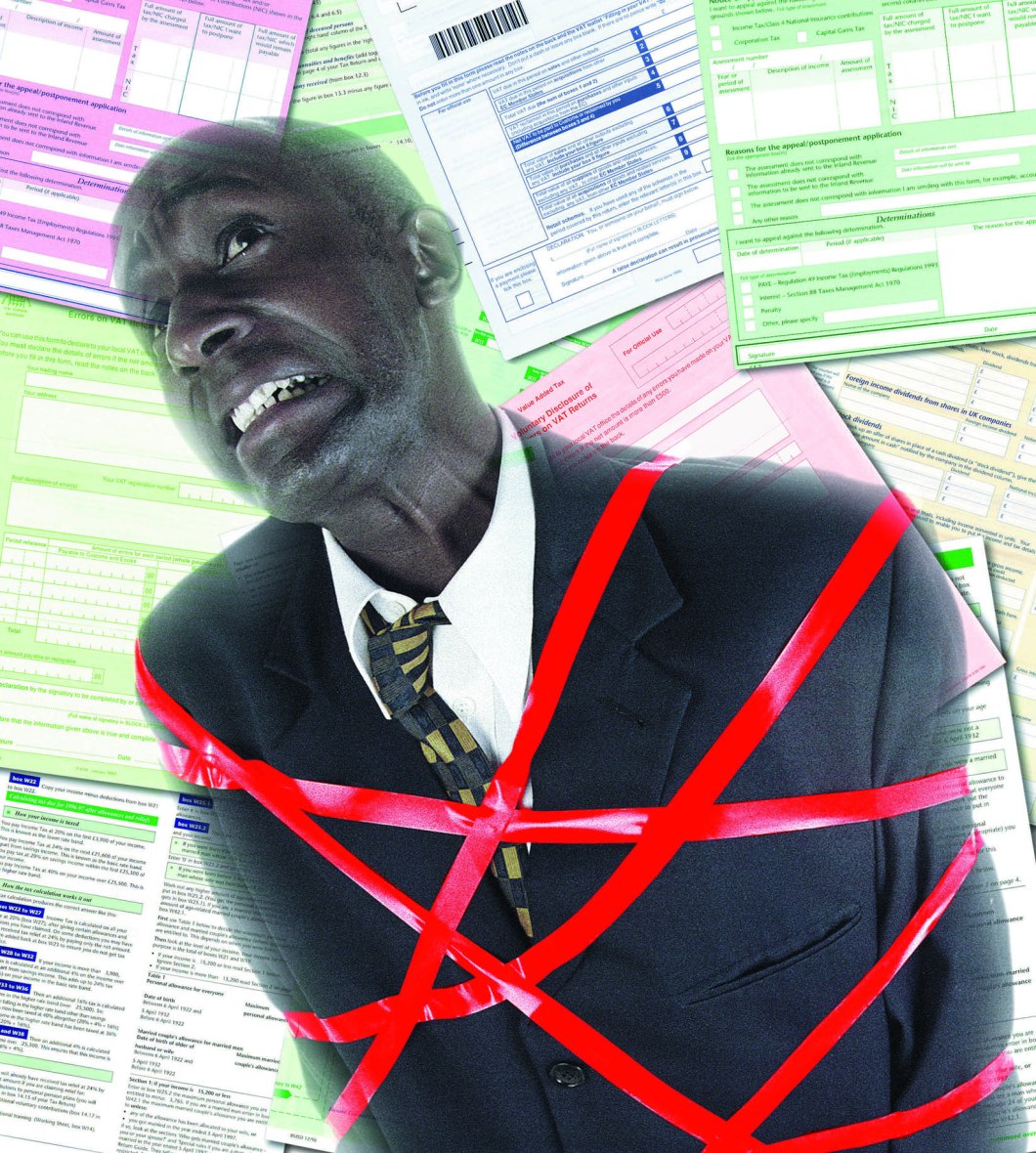 This from the BBC today.
“Live music promoters and ticket resale companies are arguing over how much profit can be made when gig tickets are resold.
Tickets for Reading and Leeds festival went on sale last night and are already available on the web.
The argument is over a politician’s proposal for a 10% profit limit – due to be discussed in parliament in May.
Festival boss Melvin Benn called the idea “fantastic” but online agent Seatwave branded it “rubbish”.
The UK’s ticket resale market, where fans can sell unwanted tickets to concerts, comedy and some sporting events, is currently unregulated.”
Well bake my beetroots. An unregulated market? No wonder then that a politician (most probably being lobbied/influenced/bribed by a group or individual that has a vested interest in this market) is sniffing around it like a couple of Mafioso sizing up a newly opened business on their patch.
Let us state what regulation is, in reality, without using government language. Regulation is one of the ways the group of people (whom we refer to as government) force their will upon others. Regulation is controlling others using threats of theft of property (fines) or threats of violence (imprisonment).
Currently, only the re-selling of football match tickets is illegal in the UK, which means there’s a great opportunity for those who have the resources to influence politicians to introduce regulation and legislation in order to monopolise the market in their favour. However, some of those people lobbying politicians (perhaps most) won’t recognise it as forcing their will upon others due to their delusion of the virtue of government control of our economic affairs.
Such opportunities to coerce people and monopolise a market are the inevitable results of giving a small group of people (government) powers to control/restrict people and the institutional right to enforce their arbitrary rules using violence. Sooner or later, if it’s not Mr Sociopath who takes the opportunity, then it will be Mr well-meaning-but-deluded who does, and the end result is the same. Freedoms of trade are restricted and markets become monopolised, which can only be bad for consumers.
What most writers/thinkers/charities/activist organisations of today tend to do is lament the very existence of a bad side to human nature, they wave their fists in anger at the politicians as they say ‘if only we could get the right people in power!’. But this is to fall into the irrational trap of trying to get an ‘ought’ from an ‘is’ – i.e. there is a bad side of human nature but there ought not to be. This is the same as saying the rate of acceleration due to gravity is 32 ft/s2 but it ought to be 57 ft/s2, which is obviously meaningless. Worst still, blaming human nature also leads us to the tragically mistaken belief that there is no solution to the problem, and we simply shrug our shoulders and say, hey, ‘that’s life’ at least some of us have a little money.
The root cause of the problem is the belief that government must control or intervene in the economic affairs of people, because it achieves what’s best for everyone. It just doesn’t.